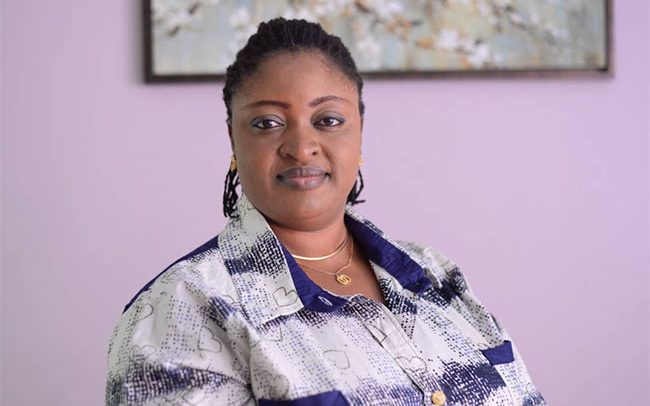 The NDC Member of Parliament (MP) for Okaikwei North, Theresa Lardi Awuni, has said there needs to be what she called “more national cooperation” among the political class in the country in response to Ghana’s unity project and development.

According to her, she wants MPs across the political divide to work together to sow the seeds of unity to help in reconciling the nation and deal with the political polarization in Ghana.

Speaking to a section of the Parliamentary Press Corp after a statement by the Women Caucus in Parliament to celebrate this year’s International Women’s Day, MP Awuni also called Ghanaian women to join in the quest to heal the wounds of society for national development.

“I want to appeal to every woman, no matter their educational background or social status, to make an impact in this endeavour. Members of the Women Caucus in Parliament have buried our political difference and we are challenging ourselves to unite the nation,” she stated.

“We should see Ghana first before politics. If all Ghanaian women unite and put aside our political colours and hold on tight to our God-given talents, we can demonstrate to the men that with their support Ghana will become a better place,” the Okaikwei North MP noted.

In her view, it is “a special grace” from God that the two main political parties, NPP and NDC, have equal strength (137 MPs each) and 20 women MPs apiece, asserting that “this is significant in the history of Ghana and the unity project of our country.”

“There is no need for division and it is time to heal the nation of all forms of political atrocities and bickering. We have allowed politics to divide us as a nation and family, but the truth of the matter is that we have family members across the political divide, and we sit and dine together when we are in our various homes, but fight on national televisions,” she stated.

“The Women Caucus wants to set a good example for others to follow; that we are one people with a common destiny. This is why we wore the same attire, irrespective of our political differences. We see politics as a contest of ideas and not war. This is what we want our people to know,” Madam Awuni noted.

She said even though she ran on the ticket of the NDC to become the MP, she would represent the interest of all the people in the Okaikwei North since she was the leader of that constituency not for only NDC members but all and sundry.