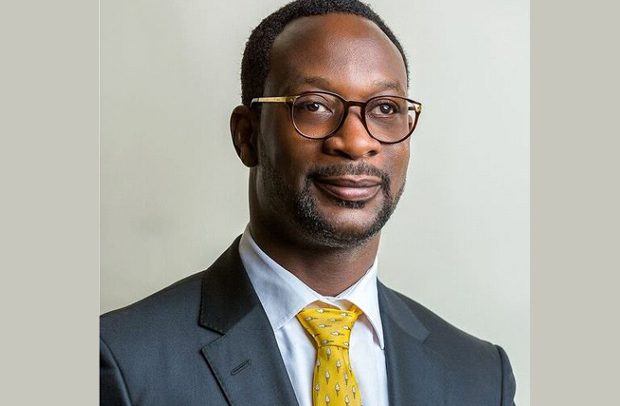 MTN Ghana posted profit-before-tax of GH¢1.6 billion for 2018, representing an increase of 16.5 per cent over the previous year’s while earnings per share remained GH¢0.067.

The company also recorded a market capitalisation of GH¢9.7 billion, making it the third largest listed company on the Ghana Stock Exchange (GSE).

Ishmael Yamson, Chairman of MTN Ghana, who disclosed this on Tuesday at the company’s Annual General Meeting (AGM) in Accra, said the board declared an interim dividend of GH¢0.02 pesewas per share after reviewing the third quarter performance of the company.

“After reviewing the full-year performance of the company in 2018, the board shall be recommending a final dividend of 3 pesewas on ordinary shares, bringing the total dividend for the year to 5 pesewas per share or 81.2 per cent of profit after tax,” he added.

Commenting on the country’s economic performance, Mr. Yamson said after exiting the extended credit facility IMF programme, the history of elevated pre-election spending and spending pressures relating to the financial sector put a high risk on Ghana’s currency, adding that 2019 would continue to be a difficult year.

Selorm Adadevoh, CEO of MTN Ghana, in a remark, said his outfit would acquire the remaining two out of three blocks of the 800 megahertz spectrum offered for sale last year by the National Communications Authority (NCA).

According to him, this would enable the company to expand its network and services.

It would be recalled that NCA on Monday, September 10, 2018, invited applications from eligible entities registered under the Ghana Companies Code, 1963, Act 179 for a licence to establish, maintain and operate Mobile Services in the 800 MHz band.

However, a competitive tendering process that was conducted excluded MTN Ghana based on the fact that the company had already acquired a block of 800 MHz Spectrum in 2015.

One out of the three 2X5 MHz blocks offered was eventually acquired by Vodafone Ghana, a competitor of MTN Ghana, at the cost of $30,000,000.

He cited the rampant fibre cuts and unstable power supply as some issues affecting the quality of services provided to customers.

He said the company has rolled out 600 2G sites, 1,100 3G sites and 250 4G sites, adding that it has also acquired the individually identifiable assets of Goldkey Limited, which includes 26,000MHz band spectrum.

“Subscriber increased by 12.7 per cent year-on-year (YoY) with a voice market share of 49.1 per cent. Active data subscribers were 13.5 million with a data market share of 59.9 per cent,” he added.