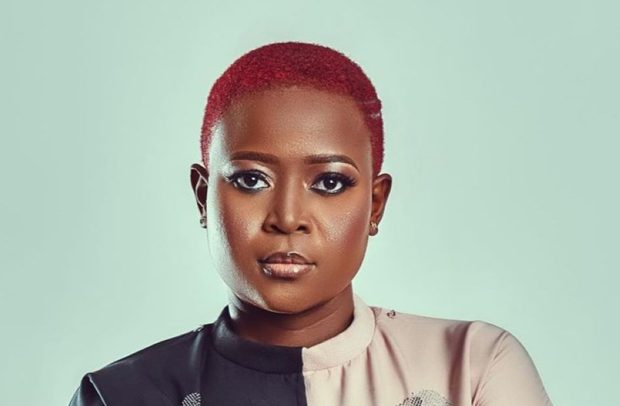 Spirits & RTD (Ready To Drink) is a category leadership role with responsibility for the performance of Scotch & IPS, Mainstream Spirits (MSS), and RTDS. According to the company, the importance of the category in delivering their margin ambition cannot be over-stated.

In her new role, Nana Yaa will supercharge the category with her brand-building expertise, execution brilliance, collaborative nature, and high-performance standards. Her appointment “reinforces the company’s belief and reverence for Nana Yaa’s brand building and marketing expertise,” the company said in a new release announcing her new role.

“I am excited about my appointment,” Nana Yaa Amoah-Owusu said. “It’s a challenge to do more greater things in the world or Marketing.”

Nana Yaa Amoah-Owusu’s appointment comes four years after she assumed her role as brand manager at the alcoholic production company’s Ghana office in 2018. She was recently appointed Senior Brand Manager and has since made significant contributions to the brand’s growth following the successful execution of the pan-African campaign, Black Shines Brightest.

According to Guinness Ghana, Nana Yaa’s efforts over the last 12 months have won the company numerous laurels and accolades, most notably two-time Beer of the Year and Campaign of the Year at the FMCG awards, as well as ranking among the top five markets in Diageo for Guinness growth in F22.