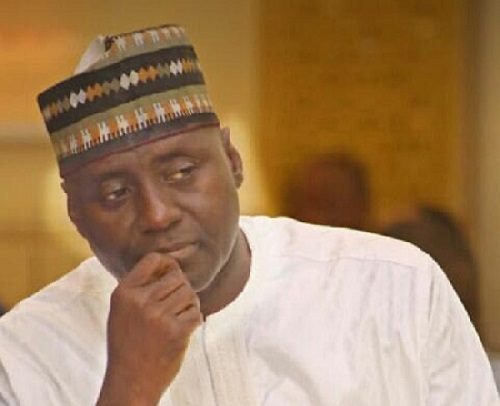 It would be recalled that on Wednesday, the former candidate met them on a similar subject.

At the latest meeting that took place at the Mamobi office of Alhaji Manaf last Saturday, the striking communicators spelt out their grievances following which Alhaji Manaf appealed to them to call off their action, as according to him, this is the time that the party needs them.

He charged them to consider the effect their strike will have on their people in the Zongo communities since they are the propagators of government policies.

People, he said, are yearning to listen to the truth and lies on the airwaves.

He pledged his continuous support to them promising to make sure their concerns do not only reach the leadership of the party but are also addressed.