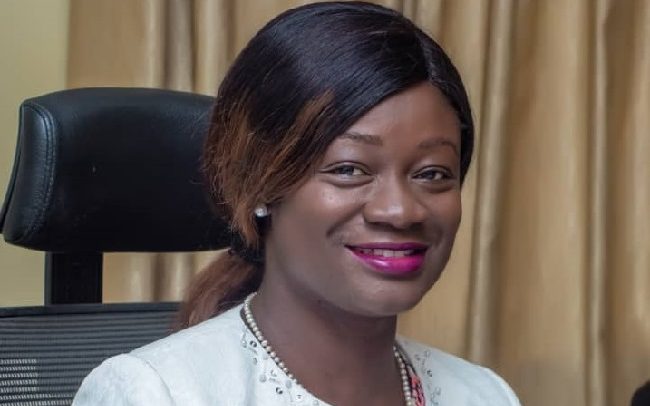 The National Board for Small Scale Industries (NBSSI) has put owners of Micro, Small and Medium Enterprises (MSME) on high alert after it reported to the National Security for further investigations on incidents of fraud perpetrated against applicants of the Nkosuo programme.

A statement released by NBSSI said attempts had been made to report a certain number which harassed applicants for money to Vodafone Ghana.

“The telcos are encouraged to assist NBSSI in flushing out such characters,” it mentioned.

The NBSSI has denied issuing text messages to applicants requesting for an unapproved charge of GH₵50 which is to be paid to a “Vodafone Cash” number, 020 638 5999, as processing fee for their Nkosuo applications.

“NBSSI, as an agency of state, wishes to categorically state that the board has not sanctioned the collection of any fee from applicants for processing of their loan applications; NBSSI does not own any Vodafone Cash account; NBSSI does not operate or have any other mobile number account; NBSSI has not contracted anybody to collect fees on its behalf,” the statement added.

The agency, under the Ministry of Trade and Industry, has also cautioned the public against payment of fees to any individual, groups or associations who make such demands under the pretext of influencing the review and disbursement processes.

NBSSI further advised that “the public is encouraged to report any such demands to the nearest police station.”

It also appealed for calm among applicants as it carried out due diligence to review, evaluate and validate applications for disbursement to commence, with the assistance of participating financial institutions (PFIs).

‘I Won’t Even Hire Barca Boss As Kit Man’ 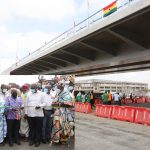 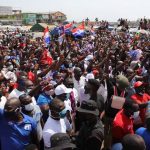 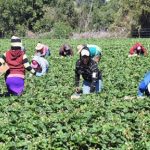 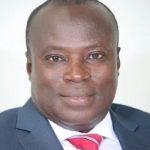 All Major Roads In Western North Under Construction – Minister November 24, 2020 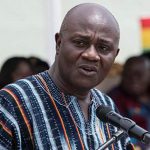