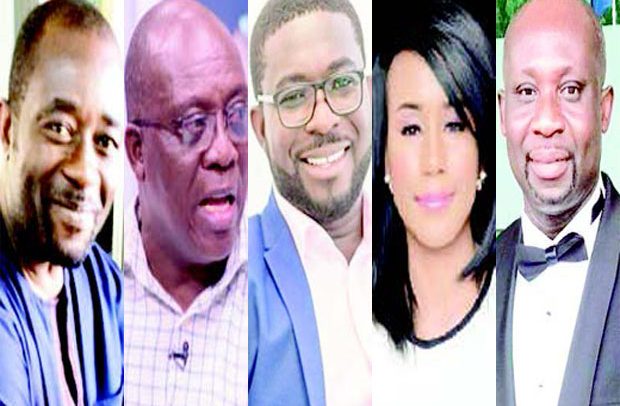 The Normalisation Committee (NC) of the Ghana Football Association (GFA) could be forced to postpone this month’s election following the decision of a leading presidential candidate to contest his disqualification.

President of Tema Youth Football Club, Wilfred Osei Kwaku, is challenging the decision to disqualify him from the hot race.

The former Executive Committee member of the GFA has been disqualified over claims of over breaching Article 33(5) (c) and getting on the wrong side of GFA ethical committee ruling in 2017.

But he has vowed to fight his disqualification to its logical conclusion.

Osei Kwaku has filed an appeal against the decision to disqualify him from the race amid fears the latest standoff threatens the election of a new president, which is scheduled for October 25.

He has hired top Ghanaian lawyer Thaddeus Sory to lead the charge as he battles his disqualification from the race.

The current volatile situation threatens the presidential elections slated for October 25 in Accra.

The decision to file a stay of execution means the election would be put on hold, and this would allow the Normalisation Committee further extension to their mandate.

Already, the Bureau of FIFA Council has extended the mandate of the three-member committee to November 15.

However, there are further fears a prolong litigation would jeopardise the election and subsequently delay the start of football in the West African nation.

There has been widespread suspicion of witch-hunt and political interference which has led to the decision to disqualify one of the leading candidates.