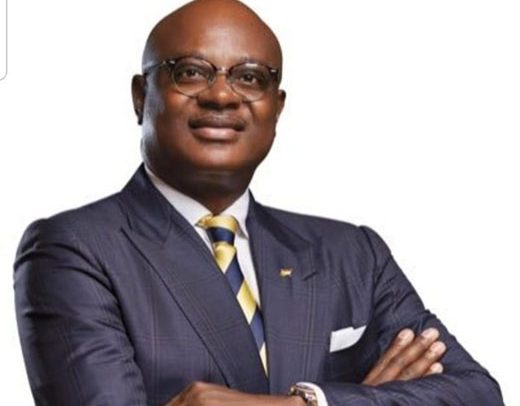 Former Mayor of Kumasi in the Ashanti Region, Kojo Bonsu has described as needless the decision by his political party, National Democratic Congress (NDC) to go to court over the 2020 general elections.

According to him, the party should have invested it energy in the next elections instead of going to court since President Akufo-Addo was declared winner of the elections by the Electoral Commission.

“It was needless to go to court because the person has been declared winner and sworn in already.

“I personally did not support the idea of going to court but what can I do when the party has taken decision to go court. All I could do was to support the party in that direction but I personally think it was needless,” he stated on Adokm Fm morning show monitored by DGN Online.

Former President John Mahama, challenged the results of the Election 2020 in court after describing the exercise as “fraudulent”.

But in a unanimous decision, the Supreme Court affirmed the flagbearer of the NPP, Nana Akufo-Addo as winner because the petition had no merit.

Per the results from the the EC, President Nana Akufo-Addo of the New Patriotic Party (NPP) won 51.59% of the votes and Mahama took 47.36%.

Recently, former John Mahama speaking at the Eastern Regional House of Chiefs as part of his “Thank You Tour” on October 12, 2021, said that although the NDC accepted the verdict, they disagreed with a lot of things that took place in that court.

According to him, the NDC accepted the verdict of the election “in the interest of peace of the country”.

Mahama explained that justice must not only be done but must be seen to be done and so the demands made during the court hearing, one of them was to let the Electoral Commission give access to information which was turned down.

“I think that justice must not only be done but must be seen to be done and so the demands we made during the court hearing, one, to let the Electoral Commission give access to information which was turned down.

“Another was to ask the Electoral Commission some questions, which is done in normal court proceedings , that was also turned down. And indeed the most injuries one to our democracy, that is to let the person responsible for elections in this country stand in the witness box and testify to the work she did , was also turned down.

‘Okada Must Be Restricted To Certain Roads - Gayheart