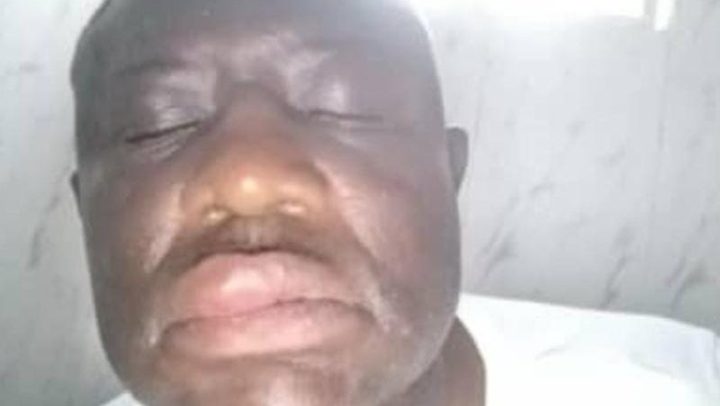 According to reports, he was attacked by some people who claimed he had allegedly defrauded them.

The victim, a Surveyor by profession has been accused of allegedly engaging in double sale of lands in the Northern Region and its environs and also selling lands that he has no locus on.

The incident has since been reported to the Police as investigation is ongoing.

Further checks gathered that he once tried to contest in the Madina constituency with Amadu Sorogho and was whisked away by the police at the EC office on the day that he went there to file his nomination for allegedly defrauding some people.

For some years now, he has moved from Madina and relocated to the Savannah Region for another contest.

He once also reportedly escaped a robbery attack that was foiled by the police over an incident that occurred on the Damongo-Sawla-Fulfulso road on Sunday, 24 April, 2022 while Be-Awurbe was on his way to Tamale after attending a handing over ceremony of TEIN.