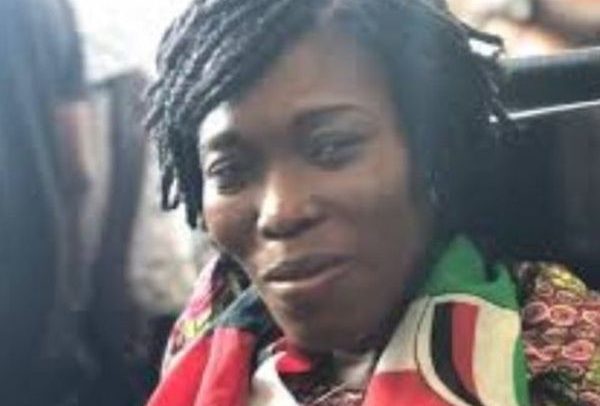 According to her brother, Joshua Takyi, his sister is not paralysed as reported earlier in the media.

The Communications Director for Augusta’s campaign, Albert Elikem Fia who corroborated the claim by Joshua added that “our candidate is not paralysed, she is only receiving treatment from her Doctor.”

Without mentioning the exact condition Augusta was suffering, Albert stressed that “her doctor has advised her not to stand or walk for long until she is fully fit, hence her temporal use of a wheel chair.”

Mr. Fia stated that “I cannot confirm or deny whether the condition is linked to the nomination forms she picked. All I can say is that she is receiving treatment from her doctor.”

He stressed that Augusta was in very good relationship with everyone and has no problem with her contender who is the incumbent MP, Angela Tay.

He assured Madam Kafui Takyi’s supporters not to panic and disregard rumours that she was paralysed.