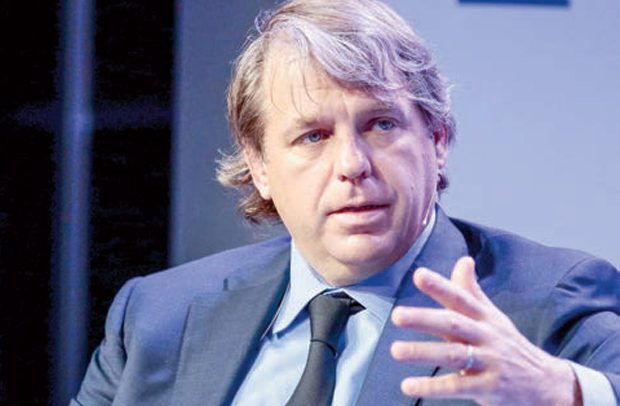 A consortium led by Los Angeles Dodgers part-owner, Todd Boehly, and backed by Clearlake Capital has won the bid to acquire Premier League club Chelsea, the team announced on Friday.

The sale, which has a total value of £4.25 billion ($5.25 billion), is expected to be completed in late May, subject to all necessary regulatory approvals.

Russian owner, Roman Abramovich, now subject to sanctions by the British government, put the London club up for sale in early March, following his country’s invasion of Ukraine.

“Of the total investment being made, £2.5bn ($3.1bn) will be applied to purchase the shares in the Club, and such proceeds will be deposited into a frozen UK bank account, with the intention to donate 100% to charitable causes as confirmed by Roman Abramovich,” Chelsea said in a statement. “In addition, the proposed new owners will commit £1.75bn ($2.14bn) in further investment for the benefit of the Club.”

Sources told ESPN last week that the Boehly-led consortium had moved clear in the race to buy Chelsea after being selected as the preferred bidder despite a last-ditch higher offer from British billionaire, Sir Jim Ratcliffe.

The Boehly group, which also includes Swiss billionaire, Hansjorg Wyss and British property investor, Jonathan Goldstein, was in exclusive negotiations to buy the club after the late bid from Ratcliffe was rejected.