Neymar Could Rejoin Barca If… 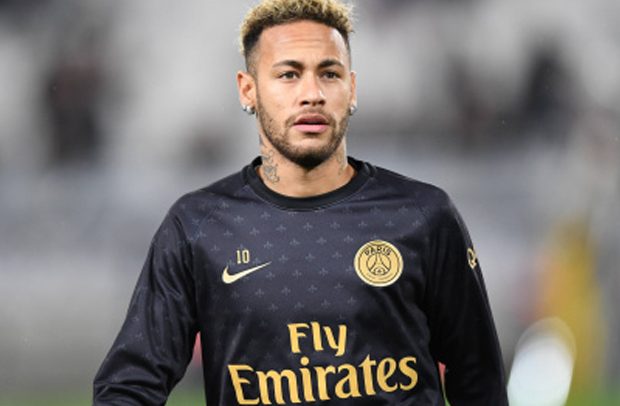 Neymar will return to Barcelona before the transfer deadline if Ousmane Dembele can be persuaded to move in the opposite direction and if Paris Saint-Germain’s Qatari owners give the go-ahead to the deal.

Barcelona’s laborious three-month pursuit of the player who walked out on them in 2017 could now hinge on the decision of the 22-year-old France winger they bought to help them replace Neymar, and on one of the richest men in the world.

If Dembele agrees to the deal, then Barcelona believe they can finance the operation and it will then fall to Tamim Ben Hamad Al Thani to accept the deal. The current Emir of Qatar heads-up Qatar Sports Investments which owns PSG.

Media in France have claimed PSG have dropped their asking price from the €222m (£202m) they paid for Neymar to €170m (£155m) and that has been echoed in Spain. But other sources suggest there has been no such climbdown. Barcelona being unable to pay any fee in cash this summer also remains unchanged.

Dembele would unlock the current stalemate but just last week the player’s agent Moussa Sissoko said the player was staying ‘1,000 per cent’.

Sissoko met the Barcelona board earlier in the summer and was assured the club had no intention of selling Dembele. President Josep Bartomeu went on the record twice saying he thought the Frenchman was “better than Neymar”.

The Catalan club have changed their minds but they must now persuade the player.

Sissoko told L’Equipe today that the Neymar situation does not concern them so Barcelona evidently still have plenty of work to do.

The clock is ticking towards deadline day in Spain and France but Barcelona believe Dembele’s move to Paris could be done as a loan if there is limited time to hammer out a permanent switch.