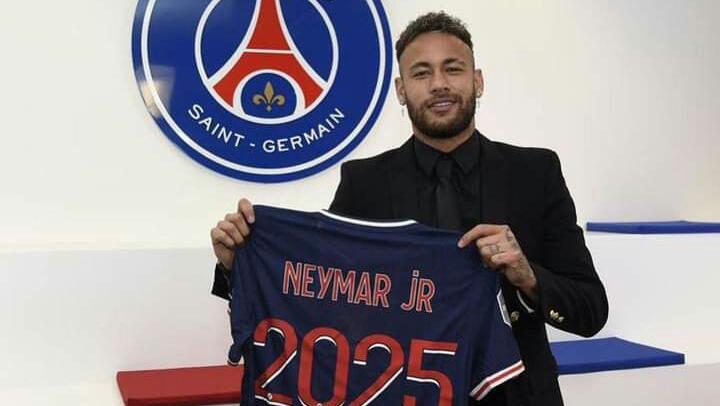 He announced his renewed contract with PSG in a post sighted by DGN Online on his verified Facebook page.

Writing in French, Neymar JR described his new deal with PSG as a continuation of history.