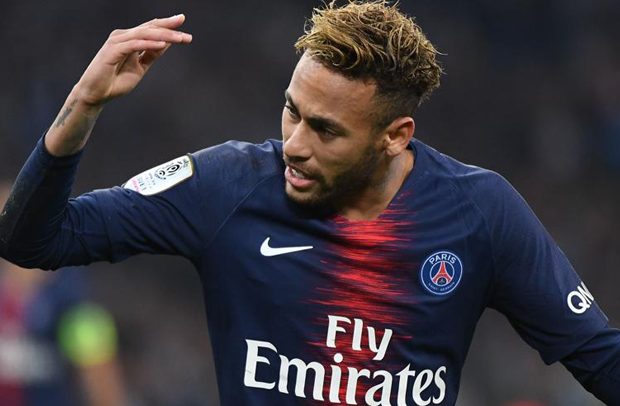 Neymar has ‘agreed a five-year deal’ with Barcelona and the Brazilian is edging closer to a sensational return to the Nou Camp.

He has been angling for a move back to Barcelona and both parties have concluded swift negotiations.

According to Sport, there is a verbal agreement after Josep Maria Bartomeu’s offer was immediately accepted by Neymar.

Neymar’s desperation to go back to Barcelona has meant he is willing to reduce his wage by 50 per cent.

He became the world’s most expensive player in 2017 when he joined PSG for £198million.

But the sailing has been far from smooth and his time at the club has been plagued by injury and high profile fallouts with Kylian Mbappe and Edinson Cavani.

He is currently out with an ankle injury that prevented his participation in the Copa America this summer.

No doubt the 27-year-old is hoping a return to Barcelona would spark a change of fortunes but the club would still need to splash out a massive transfer fee.

The Barcelona dressing room are willing to welcome Neymar back with open arms but it remains to be seen whether PSG will accept a deal. 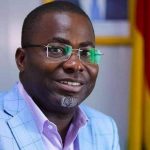