No Blay Deal For Kotoko 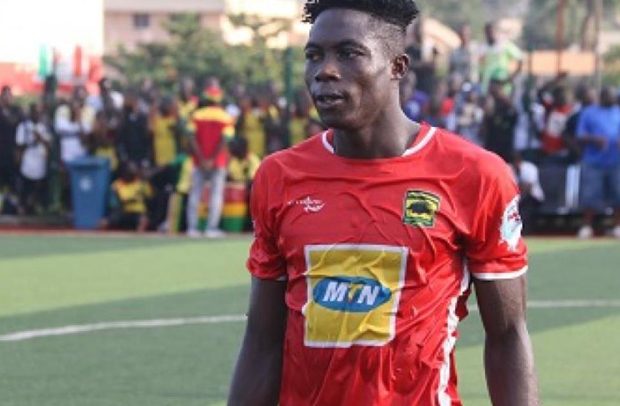 Highly-rated midfielder Justice Blay will feature for Medeama in the upcoming season after Asante Kotoko failed to sign him as the transfer window ended on October 31.

The Porcupine Warriors were hoping to secure the services of the midfield on the deadline day but an agreement could not be reached between the club and Medeama.

Ghanasoccernet.com understands the deal did not materialize although Blay was interested in switching to Kotoko because the Kumasi-based club could not meet the financial demands of Medeama.

The 28-year-old wanted to return to Kotoko on a permanent deal following a successful loan spell last season which made him the darling boy of the club’s teeming supporters.

He returned to Medeama earlier this year after the 2019/20 season was truncated.

Blay has been impressive since joining their pre-season training. He has scored in two games so far.

With Blay, Medeama will be confident of being title contenders heading into the new season which kicks off in the second weekend of November.