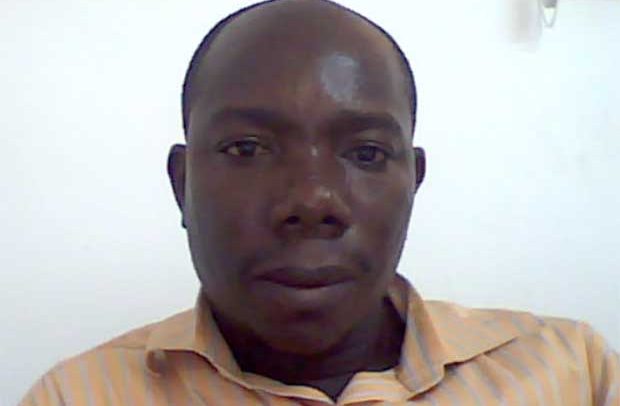 THE RULING New Patriotic Party (NPP) has fixed dates for the vetting of its aspiring national officers, beginning from today, May 28, 2018.

About 43 aspirants have reportedly submitted their nomination forms at the party’s headquarters at Asylum Down in Accra.

On Tuesday, May 29, all the three candidates for the National Organizer position – Sammi Awuku, Emmanuel Tweneboah and Sulemana A. Sadik Nabicheinga – are expected to appear before the Committee for screening.

For those aspiring for the General Secretary slot, namely John Boadu and Richard Ahiagbah, they are due for vetting on Wednesday, May 30.

Finally on June 1, the five candidates vying for the National Chairman slot, namely Freddie Worsemawu Blay (who is the current Acting Chairman of the party), Alhaji Abubakar Abdul-Rahman, Stephen Ayensu Ntim, Dr. Richard Amoako Baah and David Kankam Boadu will appear before the committee to be vetted.

According to the notice, under the Chairmanship of Rev. Dr. Asante Antwi, “All aspirants are hereby required to furnish the office of the Directorate of Research and Elections and Secretary to the National Elections Committee with all necessary and better particulars where appropriate.”