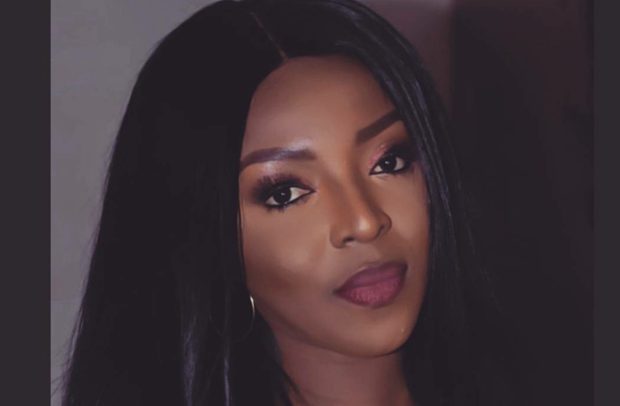 MTN Ghana has given special awards to top Ghanaian celebrities —Yvonne Okoro, Yvonne Nelson, Okyeame Kwame, among others— in honour of their charity works and its impact on society.

This was at the grand finale of the season 4 of the MTN Heroes of Change event held at the Accra International Conference Centre (AICC) on Friday.

They each received a citation, GH¢10, 000 cash prize and a hamper with other MTN souvenirs.

Two other recipients in the category included Seth Kwame Boateng, a journalist at Multimedia Group, and Joseph Opoku-Gakpo, also a journalist.

Each of these personalities touched the lives of the less-privileged and those marginalised in society with their different charity works.

Yvonne Okoro founded the Elizabethan Home, a charity organisation. She also constructed a borehole to provide potable water in Tamale, distributed clothing to street children in Accra, provided playground for special children at the Dzorwulu Special School and she also empowers women.

Okyeame Kwame, who is also the founder of the Okyeame Kwame Foundation, sensitises the general public on the dangers of hepatitis B, just as Yvonne Nelson who uses her Yvonne Nelson Glaucoma Foundation to create awareness about glaucoma. She also empowers women in the society.

The MTN Heroes of Change is a ceremony organised to recognise individuals who have been supporting the marginalised in the various facets of society. Other individuals who were the main contestants were also honoured.

The night wasn’t about only awards, as there were performances from Kuami Eugene, Adoma, Ceccy Twum and AB Crentsil to entertain audience. Kwami Sefa Kayi was the MC of the event.