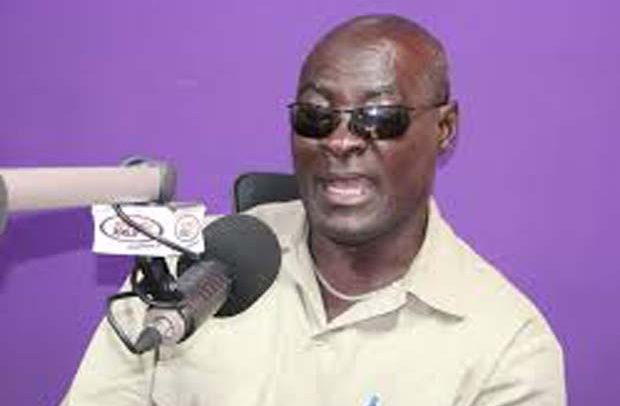 THE New Patriotic Party (NPP) has explained that its decision not to organize a parliamentary election at Asawase is a strategic move to help the party to snatch the Asawase seat in 2020.

According to the party, Alhaji Alidu Seidu, the Chief Executive for Asokore Mampong Municipal Assembly, is being made to represent the NPP at Asawase because he has the potential to snatch the seat from the National Democratic Congress (NDC).

Kwabena Nsenkyire, the Ashanti Regional first Vice Chairman of the NPP, who made the disclosure on radio, stated that Alidu Seidu is very popular at Asawase, for which reason he stands the chance of leading the party to victory.

He said Alidu Seidu secured huge number of votes and he narrowly missed winning the Asawase seat for the NPP during the 2016 elections, therefore, he should be maintained as an NPP candidate for 2020.

He said on Kumasi-based Nhyira FM that the NPP had constantly changed its parliamentary candidates during elections and he believed that was one of the key reasons the Asawase seat had eluded them.

“Alidu Seidu gave the Asawase NDC MP, Mohammed Mubarak Muntaka, good run for his money in 2016, and we have decided to allow Alidu Seidu to go unopposed so he can build on his positive performance in 2020,” he said.

Mr Nsenkyire stated that democracy has its limitations. He argued that it is not proper to always resort to elections to decide who should be the party’s parliamentary candidate.

The Ashanti Regional NPP, in a press release on Monday and signed by Regional Secretary Sam Pyne announced that it would not hold parliamentary primaries in the three orphan constituencies in the region.

Sam Pyne stated, “This action is in line with the party’s strategy to annex the three constituencies”. He admonished party faithful to respect and strictly abide by this directive.