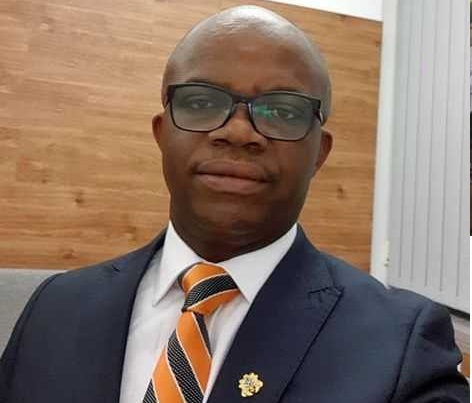 The MTTD of the Ghana Police Service has arrested the Member of Parliament (MP) for Nyhiaeso in the Ashanti Region, Stephen Amoah, and some six others over road traffic offenses.

The suspects were arrested on Tuesday between 4pm and 6:30pm when police mounted an operation around Airport By-pass to check V8 drivers disregarding road traffic regulations.

According to a statement from the Police, they were arrested for the offenses of careless, dangerous driving and causing road obstruction among others.

The statement added that the police are very determined to enforce the laws of the country.

The suspects are expected to be paraded before the court today.