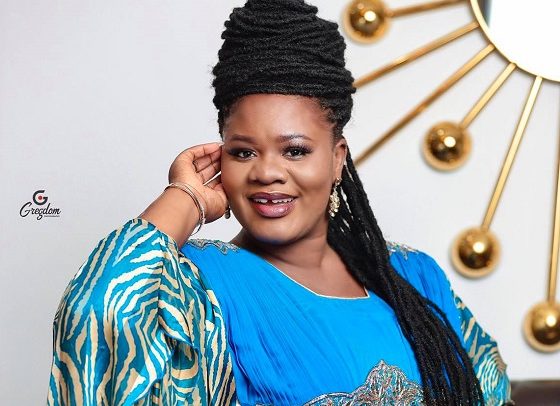 One of Ghana’s prolific and versatile gospel artistes, Obaapa Christy, has released her much anticipated new single titled ‘3mma Me Nsr3’ ahead of her upcoming concert slated for September 4.

The song, which has great inspirational lyrical content, is yet to receive airplay, as well as be made available on online digital music platforms.

She is hopeful that the release of her new inspirational single would register her name on the music arena again and give her the needed recognition to evangelise the word of God through her songs.

Obaapa Christy has over the past two decades enriched the souls of believers with good tunes, and “3mma Me Nsr3” would not be an exception.

Her most recent song, ‘Glory’ has become one of the most played gospel songs on the airwaves, as the gospel musician continue to inspire Ghanaians with her amazing songs.

Credited with hit songs such as ‘Wagye Me’, ‘Hyebre Sesafo’, ‘Aseda Nwom’, ‘W’asue Me’,  ‘Mapem’, among others,  Obaapa Christy will, on September 4, 2022,  host a musical concert dubbed “Obaapa Christy At 20 Concert” to  celebrate 20 years in the music industry.

The concert, which will be held at the UPSA auditorium in Accra, would witness live stage performances from some selected A-list gospel musicians.

The veteran gospel musician, in her quest to deliver more powerful ministry to believers, has started live worship on her Facebook and YouTube pages every Monday.

Sarkodie, R2Bees, Others Thrill US Fans