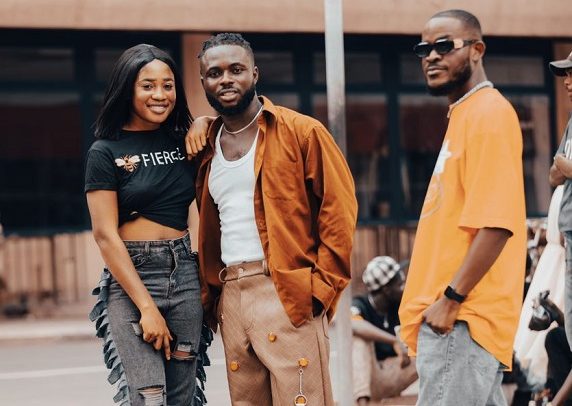 The official video of the song ‘MAASE’ has been released today.

Obibini Takyi Jnr. never disappoints and he demonstrates it in this latest project.

According to Obibini Takyi, the MAASE track focuses on the tourism sector and makes reference to Maase, a suburb of Kumasi in the Ashanti region.

The video was shot and directed by Video Director KOJO MYLES.

The track was produced by Liberty Beat and was mastered by the legendary Kumasi-based music producer APYA.

MAASE is available across all music streaming platforms including Apple Music, AudioMac, Spotify, Deezer, and BoomPlay among others.