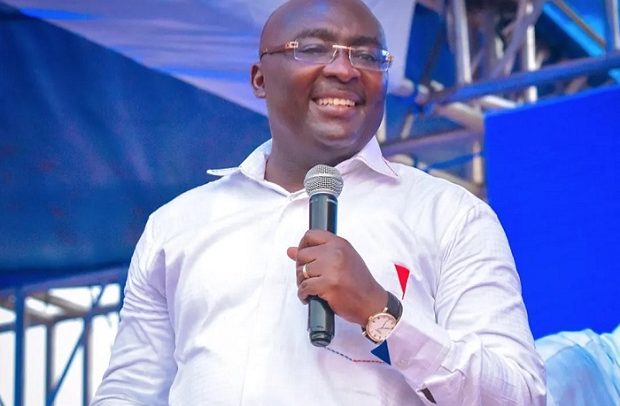 The Offinso Traditional Council has expressed satisfaction at the development projects being implemented in the area by the Akufo-Addo led government.

“If we look at what this government has done for us, they are very impressive and we are very appreciative. On behalf of Offinsoman, I thank the President and the government,” said Nana Kwaku Dua, Offinso Nifahene on behalf of the Offinsomanhene and the people.

He gave the commendation, when Vice-President Bawumia commissioned a multipurpose complex and a bungalow for the Offinso North District Assembly.

He said the newly inaugurated office complex would play a significant role towards the development of Offinso. “If you look at this magnificent building, it is even bigger than a metropolitan building and I believe that very soon we will be elevated to a metropolitan assembly,” he said.

The Offinso Traditional Council said the Akufo-Addo government had brought projects such as the green house, the DVLA building, the Akomadan Secondary School and flats for teachers since assuming office in 2017.

“Our roads are also being fixed. The road from Akomadan to Fanso to Bechem is so heartwarming. We have also been given a local government training centre which will train our assembly men and local government inspectors. At Asempanaeye, the government is building a market which is almost done. At Afrantso, a National Health Insurance Complex is also being built and that means a lot to us. The projects are many; and at Akomadan, a court complex is being built,” he said.

He said considering the fact that the government had been in office for a short time and it had managed to do all these, the President truly deserved commendation.

“Mr. Vice-President, I stand here, on behalf of the entire Offinsoman, to commend the government and thank you. Offinsohene says I should commend and thank you. You have done very well, and when you do good things we have to say it and commend you. Same way we will have spoken about it if you had not done anything for us,” he added.

The Offinso Nifahene requested for an upgrade and expansion of the Offinso District hospital to meet growing demand for healthcare due to increased population.

Vice-President Bawumia commissioned the assembly complex and the residential facility as part of his tour of the Ashanti Region.

He also commissioned a girls dormitory block and classroomms at Nkenkaasu Senior High, all within the Offinso community.

Prior to the commissioning of these projects, the Vice-President inspected ongoing construction of town roads in Afrancho as well as the construction of a National Health Insurance Office in the same town, 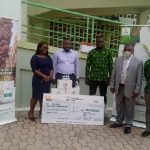 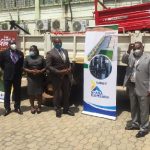 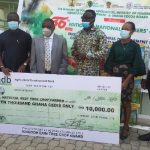 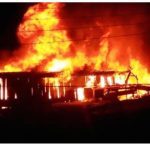