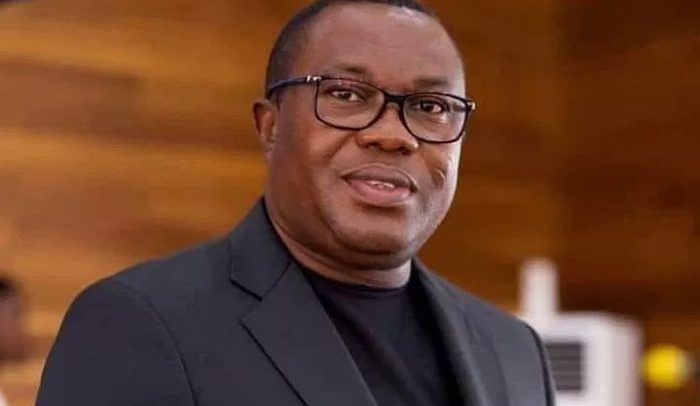 The trial of National Chairman of the National Democratic Congress (NDC), Samuel Ofosu-Ampofo, and a Communication Officer of the party, Anthony Kwaku Boahen, has once again been adjourned.

Tony Lithur, counsel for Mr. Ofosu-Ampofo, was expected to continue the cross-examination of Chief Inspector Bernard Berko, the police officer who investigated the case.

But the case had to been adjourned, as the court was told that the witness was indisposed, hence could not make it to court.

The presiding judge, Justice Samuel Asiedu, a court of appeal judge sitting with additional responsibilities as a high court judge therefore, adjourned the case to May 18, 2021.

At the last adjourned date on March 30, the trial could not proceed because Tony Lithur, counsel for Mr. Ofosu-Ampofo wrote to the trial court stating his inability to appear before it as he had another matter in the Supreme Court.

Mr. Lithur had began cross-examining the prosecution’s last witness and was expected to continue on March 30, but his letter indicated that he had received the hearing notice for a case at the Supreme Court after he and the other parties in the trial at the high court had agreed on a date at the high court.

Among the strategies the NDC planned to adopt were the creation of a general state of insecurity in the country through kidnappings, arson and verbal attacks on public officials like then Chairman of the NPC, Prof. Emmanuel Asante, and EC boss, Jean Mensa.

The meeting had been organised for communicators, and the party’s Chairman, who was there to address them, made threatening statements which prosecutors say breached the criminal code.

Counsel for Mr. Ofosu-Ampofo is cross-examining the third prosecution witness who had tendered the audio recording of the said meeting along with a report of a forensic examination on the recording.

Detective Chief Inspector Bernard Berko, the police officer who investigated NDC National Chairman, had told the court that he does not know who recorded the meeting where the NDC Chairman made statements on the audio tape, which is the subject matter of the trial.

Pushed further about the possibility of a National Security operative being behind the said recording, the investigator still said he was not aware of the person that did the recording.

Mr. Lithur asked the witness if through his investigation he was able to identify where the said meeting took place and Chief Inspector Berko said his investigations showed it was at the party headquarters of the National Democratic Congress at Adabraka in Accra.

He then suggested to the witness that a meeting of communicators called by the National Democratic Congress to discuss communication lines regarding its withdrawal from a violent by-election would not and was not open to the public, but the investigator said, “My lord, I cannot confirm or deny it.”

No Galamsey Politics In The Bush