One Fire Too Many 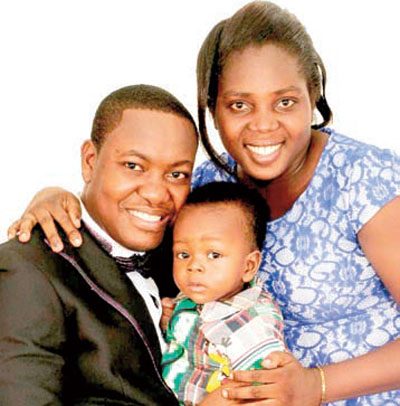 A few days ago we had the misfortune as a country suffering a tragedy like no other because it left in its trail five members of a family dead.

We have had many such killer fires in this country and we think that a better way of obviating or even containing them should be a matter of priority.

Death from fire is one of the most harrowing things to happen to a human being. Learning afterwards that one of the perished screamed for a while and with no help coming her way and the others, succumbed to death is a painful thought.

Our hearts are broken and we wish the five persons could have been saved. We appreciate the efforts of personnel of the Ghana National Fire Service (GNFS) even though death eventually laid its icy hands on the five.

The melancholy of the Pastor, as we compose this editorial, can only be imagined. But as a man of God, we pray that he would see what happened as one of those tragedies whose meanings are beyond us ordinary mortals.

We have had one fire too many in this country. We think that although some of such tragedies sometimes do happen as force majeure, in some cases, the root causes can tell us a lot about how to obviate their recurrences.

If there is anything to be learnt from the fire-related tragedies which have come the way of the country so far, these have remained in dust covered reports lying in shelves of the Interior Ministry, the GNFS and other germane state agencies. Nobody has taken the trouble to make these available to the public so that all can learn and understand better how fires break and spread so that reckless blunders are avoided.

We have observed the occasional efforts of the GNFS at educating members of the public, especially, schools about fires, how to prevent them and even contain them while waiting for the arrival of fire fighters.

The Dansoman fire should not be treated like others before it. We want the outcome of the investigations into it released to us so that a future recurrence can be obviated.

Most houses are not easily accessible to firefighters because in their bid to keep away robbers and burglars, an assortment of metals has been introduced by tenants and landlords to keep away the hoodlums and in the event turning rooms into fortresses. When the need arises for an easy access, there is a problem which constrains firefighters to ax their way into the rooms. In many instances, by the time they gain access, the deed would have been done.

While we cannot advise against residents securing their houses, we would want them to understand that such protections come with unwanted repercussions which must be appreciated.

Many more Ghanaians are turning to the use of LPGs in their homes, the result of a concerted government effort to protect our forests from consistent felling of trees; which is good.

Unfortunately, only a small fraction of the new converts understand what a reckless handling of the LPG at home can wreak.

When the report about the Dansoman investigation is complete, let the authorities release same to Ghanaians and the recommendations therein implemented.