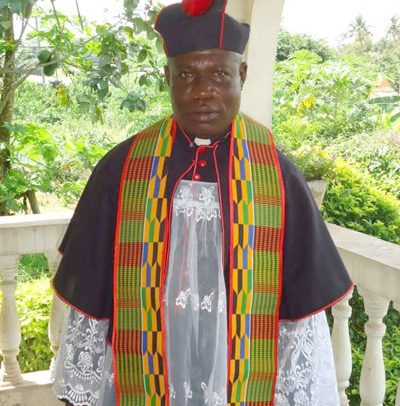 The Orthodox Anglican Church of Ghana, Diocese of Saints Peter and Paul the Apostle in Sekondi has elected Rev. Canon Edward Kwamina Minnah to the episcopacy as the new presiding bishop.

The nomination of the new bishop received an overwhelming endorsement during a special diocesan convention held on June 30, 2018.

He succeeds Most Rev. Jacob Welbourne who retired in 2015.

He has therefore emerged as the second presiding bishop elect of the church in Ghana.

Rev. Canon Edward Kwamina Minnah, is the Rector of the Church of Christ the Healer of Orthodox Anglican Church (OAC) Ghana at Nkotompo near Sekondi.

He was born in Cape Coast on December 22, 1951. He holds a diploma in business studies from the Takoradi Polytechnic.

He also studied Theology at St. Nicholas Seminary and currently pursuing a Master’s programme at the St. Andrews Theological College and Seminary in the United States of America.

He was a banker for several years and was ordained into priesthood on December 18, 2004.

According to Kofi Gyetsua Ankuma, Chairman-Publicity and Media Relations Sub-Committee of the Orthodox Anglican Church Ghana, Rev. Canon Minnah would be consecrated and enthroned on Saturday September 29, 2018.

The solemn ceremony would be performed by Most Rev. Thomas Edward Gordon, Primate and Metropolitan Archbishop of the Orthodox Anglican Communion Worldwide.

He would be assisted by Most Rev. Dr. C.I. Umane, the Archbishop and President, Conference of African Bishops of the OAC, and other bishops across Africa.

NPP Has Krobos At Heart 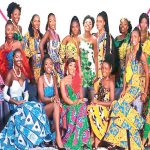 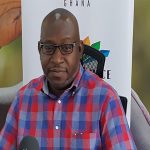 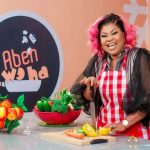 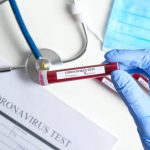 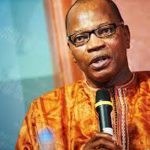