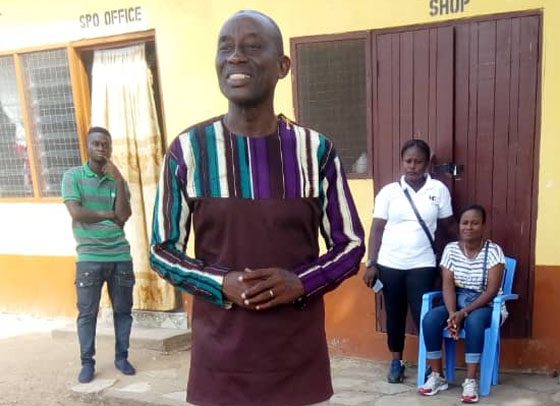 INMATES AT the Akuse Local Prison in the Greater Accra Region are reportedly battling skin diseases, cough and flu due to overcrowding.

The Prison built in 1911 in the then Gold Coast, has the capacity to accommodate 90 inmates.

Chaplain of the Akuse Local Prison, DSP Darko Henry, who revealed this, says the overcrowding situation has been a major challenge over the years, saying coughing, skin diseases, and flu have been our daily problem.

“The facility itself is under serious stress,” he lamented.

The Prison, he says, has a mandate of “safe custody and the provision of basic needs such as places of convenience.”

The last time expansion works were done at the Prison, he disclosed, was around 1994 when the female branch was added.

According to him, the Prison was last painted in 2012.