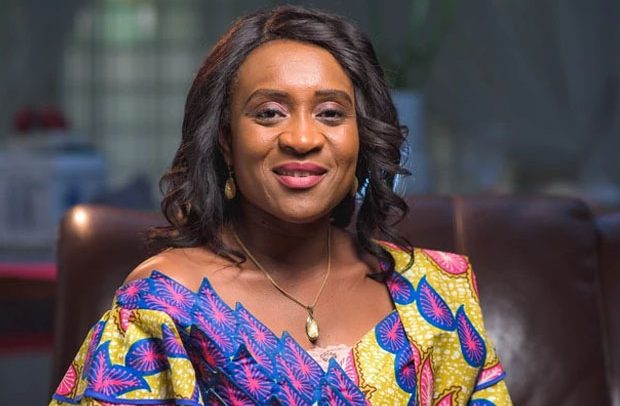 PARLIAMENT YESTERDAY approved a US$750 million African Export-Import Bank (Afreximbank) loan which is part of a broader package to finance capital and growth-related expenditures in the 2022 Budget presented to the House on Thursday, June 16, 2022.

The agreement, signed between the government and the Afreximbank, is aimed at developing infrastructure projects in the country.

The loan agreement was approved by acclamation without dissent, after the Deputy Minister of Finance, Abena Osei Asare, has moved for the adoption of the report by the Finance Committee.

The government had expressed its intentions in the 2022 Budget Statement and Economic Policy of Government to raise up to the Ghana Cedi equivalent of US$750.00 million under a syndicated term loan facility arrangement to support the implementation of the 2022 Budget.

The loan syndication approach was chosen following government’s announcement that no Eurobond would be issued in 2022 under the International Capital Market Programme (ICMP) until market conditions improve.

This approach was necessitated because, at the time of the 2022 Budget approval, the spread of the new COVID-19 variants had led to the re-imposition of restrictions worldwide coupled with incidences of energy price increases and supply side disruptions, thereby limiting access to the international capital market.

Additionally, the global economy, according to the IMF, was in a weaker position than previously anticipated as a result of the emergence of new COVID-19 variants.

As a response to these global economic challenges, the government said central banks of the major world economies responded by raising interest rates to control the increasing levels of inflation in their economies.

Other central banks have indicated their intention to hike rates to combat global elevation in inflation, it added.

“Consequently, non-resident investors in Ghana’s domestic bond market are pulling out of the country. From a high of 35% share of holdings in domestic bonds, the proportion of non-resident bond holders has declined to 16% as at end December 2021,” it said.

A further reduction to 15% has been experienced as at the end of March 2022. This non-resident sell-offs also have implications for the level of reserves of the Bank of Ghana and foreign exchange management.

The Finance Committee said the withdrawal of non-resident investors in the domestic bond market was a cause for concern for economies such as Ghana which relies on the bond market (both international and domestic) to raise financial resources to support the implementation of the national budget and finance liability management operations.

“As a policy response, the Ministry of Finance recommends an increase in the Sovereign issuance from US$750.00 million to US$1.00 billion through international loan syndication to support the implementation of the 2022 Budget,” the report emphasised.