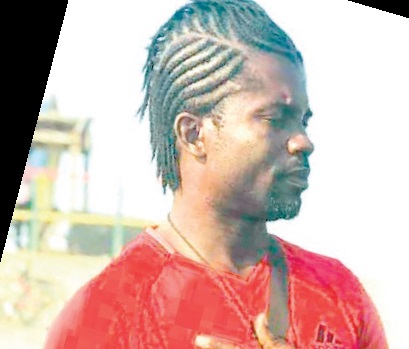 He was brought to his residence at Ashaiman the same night.

News broke that Coach Kojo, as he is usually called, reportedly left home to train with his team at the beach but he never showed up to meet the players.

Several efforts to reach him via his phone proved futile.

However, one of such calls he answered told the caller that he was under attack and had been kidnapped before the call dropped.

A report was made to the police who initiated investigation into the case.

However, last Wednesday at about 8:30 pm, the missing coach was brought home by a taxi cab looking severely weak with swollen face and marks of violence on his body.

Relatives immediately rushed him to an undisclosed health facility for immediate medical attention.

It was alleged that the family of the late Revelation FC owner was at loggerheads with the caretaker coach following news that Revelation FC had received €750,000 as their share of training compensation from Partey’s transfer from Spanish soccer club, Atletico Madrid, to Arsenal, an English premiership club.

The family and the coach appear to have no definite conclusion on the handling of the money which has caused serious rift between them including assault and threat.