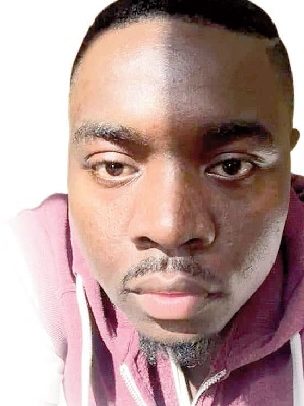 DETAILS ARE emerging that it was a popular Ghanaian pastor and preacher who sent his men to attack Frank Osei, the Canadian ‘Burger’, leading to his death.

The said pastor, name withheld, is said to be a boyfriend of Safinatu Adizatu Mohammed, the embattled 23-year-old Level 100 student of the University of Ghana accused of allegedly stabbing her Ghanaian lover from Canada.

Police sources have revealed that the late Frank Osei struggled with his killers, so they tied his hands with a dog chain before they could overpower and kill him.

“The men were sent to the house of Safina where they found Frank there on that night. What happened in the house afterwards is yet to be unraveled as the case progresses,” the source said.

Earlier reports suggested that Safinatu Mohammed Adizatu was assisted by one Michael Fiifi Ampofo Arku, a Technical Officer, in committing the crime at her residence at Ashaley Botwe School Junction in Accra.

The victim was stabbed multiple times in the chin, jaw, back and strangled to death after he visited Safina and decided to spend the night.

After assessing the murder scene, the police argued there may be other people involved in the murder, as Safina and her accomplice could not have killed the victim alone, citing the deceased’s body build.

Meanwhile, the man of God and his men are yet to be arrested.

In The Footsteps Of Great Teachers (5)