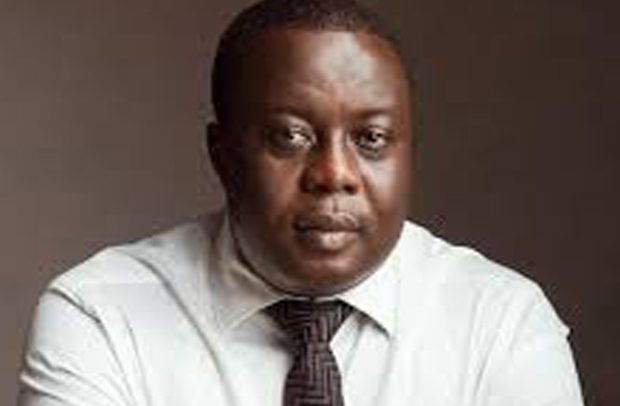 Pastor Joe Beecham, one of Ghana’s seasoned gospel musicians, has released his latest single which provides comfort and calm in these trying times.

The song titled, ‘Peace be Still’, has come at a time when the world is contending with the Covid-19 pandemic.

The well-arranged mid-tempo inspirational song, which is yet to receive airplay on all local radio stations in the country, is expected to register his name, presence and brand again on the gospel music scene.

The new single is an old hymn revisited to put the heart at rest and revive one’s confidence in the Lord.

The song speaks about the current worldwide fight against the Covid-19 pandemic and gives assurance, reminding everyone that God will make a way out of this storm.

According to Joe Beecham, “Amid the storm when fear and uncertainty have gripped the world and we cannot seem to figure out what the future looks like, there is a small voice speaking in our hearts saying fear not, stay calm, don’t panic and hold steadfastly to your faith.”

“I believe people all around the world need to place faith over fear and keep praying while observing the laid out preventive protocols. Everything that has a beginning surely has an end; so let us mix faith with wisdom and stay safe; this too shall pass,” he added.

Pastor Joe Beecham entered Ghana’s music scene in 1998 with the release of his first album, ‘M’asem Bi’, which was an instant hit, affecting many lives and making him a household name.

He subsequently released four more albums. The second album, ‘Egya Fa Kye hen’, which was released in 2000, had popular tracks such as ‘Se Me Kae A’. Two years later, a third album, ‘Mber Yi’ was released with popular songs such as ‘Ao Yesu’ and ‘Aseda Nyinaa Ye Wo Dze’.

His fourth album titled, ‘Alone with God’, had mainly hymns and reflections and was released in 2006 and solely sold in the USA.

The fifth album, ‘Preachers Voice’, featured the song ‘Wo Ye Mi Nyame’ and was borne out of his personal experience with God.