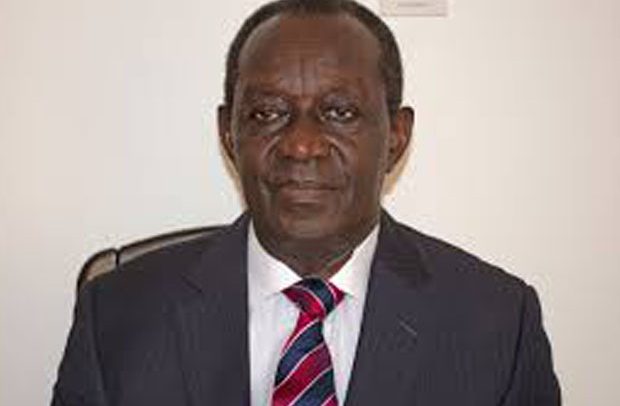 Pensioners across the country have expressed satisfaction with the stewardship of Dr. Kwame Addo-Kufuor as the Chairman of the Board of Trustees of the Social Security and National Insurance Trust (SSNIT).

Under him a cross section of the pensioners said their monthly entitlement hit their accounts in the second week of the month. “Pensioners are paid within 14 days of submitting pension applications, compared to the several days it took before his tenure,” is one of the entries in the citation given to him during last Tuesday’s award ceremony organized by the National Pensioners Association (NPA) held in Accra.

An anonymous pensioner, shortly after the NPA honoured Dr. Addo-Kufuor with a citation for his excellent performance, told DAILY GUIDE that “we no longer have to queue to be attended to whenever we turn up at SSNIT offices. We now have a vehicle at the disposal of our headquarters thanks to Dr. Addo-Kufuor who arranged this for us.”

Dr. Addo-Kufuor was appointed Chairman of the SSNIT Board in April 2017 and over the years he had succeeded in getting the Trust to refocus its business on key stakeholders especially pensioners.

When he set out on his project of turning the Trust around, the whole effort sounded ambitious but soon the achievements began taking shape and so were the recognitions SSNIT earned in the corporate world.

The National Chairman, Seth A. Sesi, and Stephen Boakye, General Secretary of the NPA, signed citation said it all about how far Dr. Addo-Kufuor had taken SSNIT and pensioners in particular.

Perhaps the most outstanding of the attributes of the physician/politician as it especially appeared in the citation was “leadership”, which the NPA noted was responsible for the feats Dr. Addo-Kufuor had chalked.

A value for money audit which Dr. Addo-Kufuor initiated with the support of management, saved the Trust millions of cedis, it has been found out.

Dr. Kwame Addo-Kufuor, before assuming the chairmanship of the SSNIT Board, had left indelible footprints at the Ministry of Defence and Interior.

He played a pivotal role in the construction of Jubilee House, infrastructural development at the 37 Military Hospital, not forgetting The Square – the structure housing the Defence Ministry.

Someone said about him, “anywhere he goes he leaves significant footprints.”