Police Arrest 4 Over Attacks On Motorists At GIMPA Road 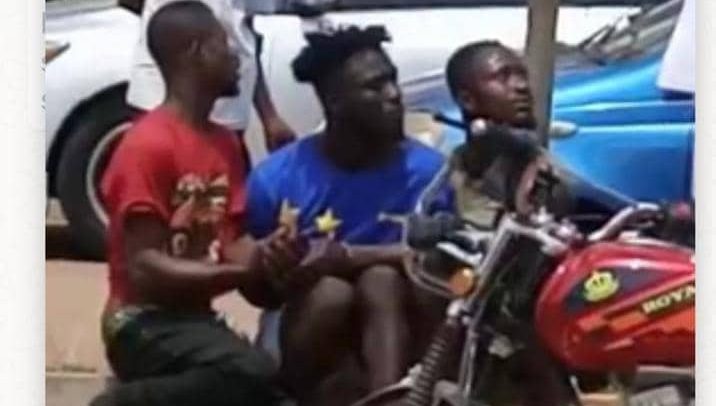 The Ghana Police Service has arrested four suspects along the Fiesta Royal – Ghana Institute of Management and Public Administration (GIMPA) stretch over attacks on motorists.

Head of Public Affairs of the Accra Regional Police Command, Deputy Superintendent of Police (DSP) Effia Tenge, said Bekor was arrested on Friday, June 11, around 1:30pm after he smashed the glasses of a 4X4 vehicle with a stone in an attempt to attack the driver. 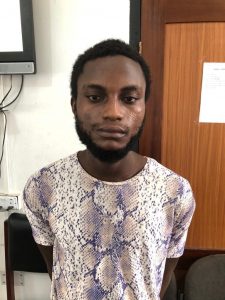 She said a report made in time to the Motorbike Patrol Team of the Police some few meters away led to the arrest of the culprit.

DSP Tenge said a Motorbike Patrol Team spotted them on a Royal motorbike at the Achimota Forest area and upon seeing the Police, they bolted.

However, the team pursued them, through the forest to GIMPA road towards Fiesta Royal Hotel, until they finally arrested them.

DSP Tenge said when a thorough search was conducted on them, quantities of dried leaves, suspected to be Indian Hemp, was found.

“The vast and unfenced nature of the forest continue to harbour criminals who continue to attack motorists when traffic begins to pile up” she said.

“Secondly most of the street lights are not functioning so it becomes a safe haven for the criminals to advance their operations at the least opportunity.”
GNA