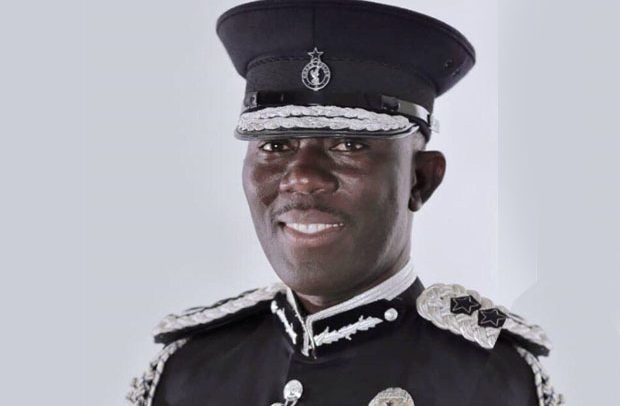 THE GHANA Police Service has sternly warned hooligans to stay away from the Ghana-Nigeria FIFA World Cup playoff at the Baba Yara Stadium in Kumasi, in their own interest.

According to the police administration, they would dispatch enough men, who would be well-armed, to provide tight security in and around the stadium to sternly deal with troublemakers.

“For the safety of everyone and the integrity of the game, the police will severely deal with any acts of hooliganism in and around the stadium,” DCOP Kwesi Ofori, Director General, Public Affairs, said.

In a press release, authored on March 24, 2022, he sternly warned that “individuals or any group of persons intending to cause mayhem in the stadium should advise themselves and abort their plans.”

DCOP Kwesi Ofori also said “we entreat everyone to consider their personal security as a guiding principle before, during and after the game,” adding that security would be tight at the stadium.

In this regard, he appealed passionately to soccer fans and the public to obey the rules and regulations put in place for the crunch encounter, so that nobody would have issues with the laws of the state.

“We should be guided by the traditional bond of friendship between Ghana and Nigeria, and ensure that the outcome of this match does not mar the beauty of our collective security,” he pointed out.

DCOP Kwesi Ofori also urged soccer fans and the public to be on the lookout for the safety of each other, and quickly draw the attention of the police to anything suspicious for immediate intervention.

He assured that the police have put in place stringent measures to make the crunch game an incident-free affair, stressing that there would not be any room for hooligans to cause troubles on the day.

“As part of the arrangements, there will be an additional deployment of highway and motorbike patrols to augment the existing security deployment along all the eight entry routes into Kumasi and other adjoining regions.”