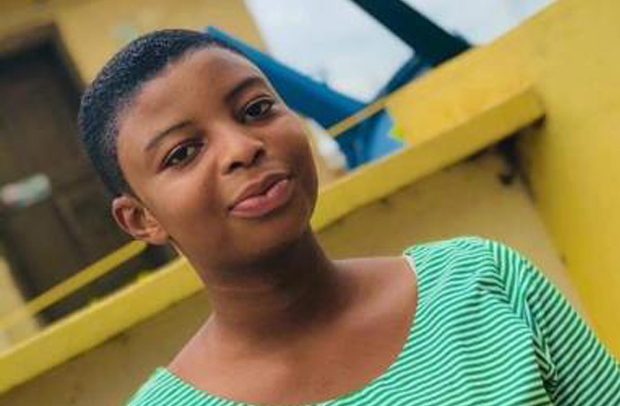 The Bono Regional Police Command is investigating the death of Leticia Kyere Pinaman, a final year student of the Miracle Preparatory Junior/Senior High School, in Sunyani.

Assistant Superintendent of Police (ASP) Patrick Okai, the Command’s Staff Officer, told the Ghana News Agency (GNA) on Friday that the Command would address the media when necessary.

The body of the 14-year-old student, who allegedly committed suicide, was found hanging at the School’s dining hall at Baakoniaba, a suburb of Sunyani on Monday, May 17, around 1930 hours.

That was at the time other students were attending Bible Studies at the School’s Auditorium.

The Police have since deposited the body at the Sunyani Municipal Hospital Mortuary for autopsy.

Meanwhile, Agya Owusu, the Abusuapanin (family-head) of the deceased, said the family was still in shock about the mysterious death of their daughter and would cooperate with the Police to conduct thorough investigations into the incident.

He told the GNA in an interview at Asufufu, a suburb of Sunyani, that the family was ready to go every length to unravel the mystery surrounding the death of their beloved daughter.

Mr Owusu expressed the hope that the Police would conduct independent and expeditious investigations into the case.

The family was still convinced that as a staunch Adventist and a member of the singing band, there was no way Pinaman would commit suicide, he said.

Asked about preparations towards her burial, Mr Owusu said the family was waiting for the police and would subsequently give her a befitting burial after the investigation was completed.
GNA