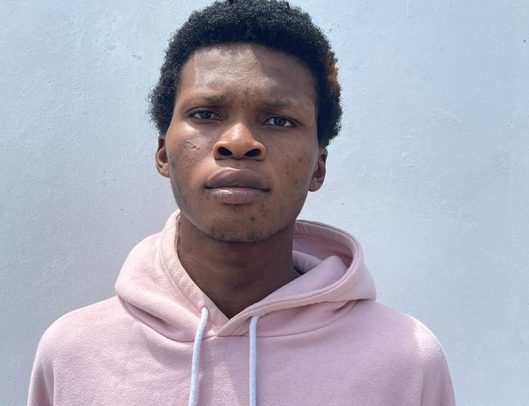 Thus, the accused defrauded members of the public through a fake police recruitment portal on Facebook.

Prosecuting the case, Chief Inspector Clever Ayayee told the Court presided over by His Honour Mr. Akosah Amoampong Agyiri Yaw that on September 3, 2021, Police picked a fraudulent Facebook publication purporting to be making recruitment into the Police Service.

The said Facebook publication which contained the photograph and name of the Volta Regional Police Commander, DCOP/Mr. Edward Oduro Kwateng, misled the public to believe that it was created by the said officer.

It further misled the public to believe that the said officer created the page to assist interested applicants to be enlisted into the Ghana Police Service through a protocol allocation in the recent police recruitment advertisement.

Unsuspecting applicants fell victim to the fraud and sent money through a  mobile money account that belonged to the accused.

This prompted an investigation into the false publication leading to the arrest of three suspects.

Further investigation led to the arrest of Frank Fenuku Junior who is believed to have been the brain behind the scam.

He was then arrested at Madina Zongo Juction in Accra.

Upon searching his hideout, Police retrieved SIM cards with numbers that were displayed in the fraudulent Facebook post.

The accused pleaded guilty to the offence of defrauding by false pretence and was convicted to 18 months on his own plea.

Pronouncing the sentence, His Honour Mr. Akosah Amoampong Agyiri Yaw considered his age and the fact that he was a first-time offender and convicted him to 18 months imprisonment to deter other young people from emulating the act.