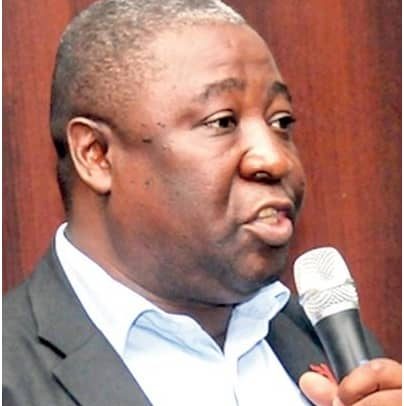 The National Polio Laboratory at the Noguchi Memorial Institute for Medical Research has confirmed polio in a sample taken from a drain at Agbogbloshie in the Accra Metropolis of the Greater Accra Region.

The finding formed part of an environmental surveillance being carried out by health authorities as part of their monitoring activities.

The result implies that there is an undetected case of polio in that environment which needs the urgent attention of healthcare authorities.

Meanwhile the National Polio Laboratory last week confirmed a case of polio in a two year, nine month-old girl from the Chereponi district of the North East Region.

The Ghana Health Service in a release signed by Dr. Badu Sarkodie, Director of Public Health has declared the event a Public Health Emergency of National concern.

Dr. Sarkodie said the service received the notification from the National Polio Laboratory on August 25, 2019, and has since initiated a series of activities and actions to curtail the spread.

“We have mapped out areas at risk and have plans to conduct outbreak response vaccination campaigns in the affected and adjoining high risk districts in the first week of September 2019,” he said. “We have initiated process for intensive public education. We have strengthened surveillance of polio in humans and the environment at all levels.”

Dr. Sarkodie further noted that cross-border meetings and collaborative activities have been planned with the republic of Togo since Chereponi shares border with the Republic of Togo with public health emergency management committee being activated at various levels (both national regional and districts).

He said a multi-disciplinary/multi-sectorial national team has been deployed to support the regional and district teams of the affected areas to carry out detailed investigations.

“We wish to assure the general public that the Ministry of Health/ Ghana Health Service together with its partners are doing everything possible to contain the situation and ensure good health and safety of all the people living in Ghana,” he added.