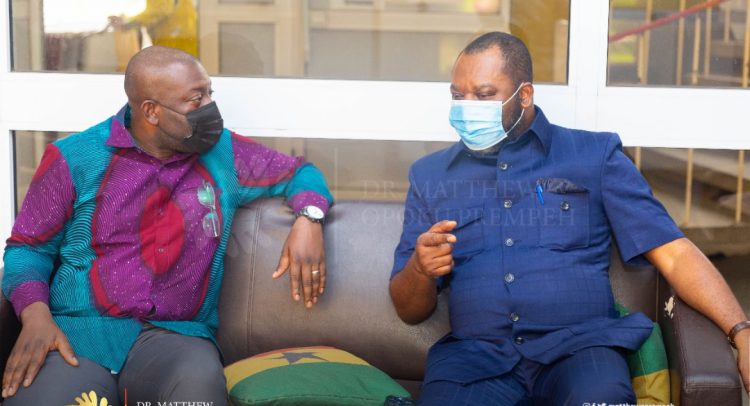 The Minister for Energy, Dr. Matthew Opoku Prempeh, has clarified that recent power outages in Ghana are not occurring nationwide.

According to him, the outages were rather confined to specific areas where work needed to be done on the transmission systems.

He made this known at a press briefing held by the Ghana Grid Company (GRIDCo) in Accra to address the current power situation in the country. 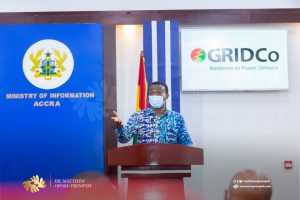 GRIDCo revealed at the press conference held at the Information Ministry that its current key projects are confined to enhancing power supply reliability in Accra and Kumasi and emphasized that fact that no nationwide interruptions were being planned.

With regard to the situation in Kumasi and the northern parts of Ghana, GRIDCo revealed that this stems from the inability to dispatch the Bui Hydro Electric Plant (HEP) due to the low water levels.

The implication is that all the electricity required in that area have to be supplied from the southern part of Ghana. A short-term solution has been implemented (transporting a 66MVA transformer from Accra to Kumasi).

The medium-term solution is the construction of a 330kV transmission line between Anwomanso and Kintampo – earmarked to be completed in July 2021.

There Are No Power Generation Challenges - Energy Minister