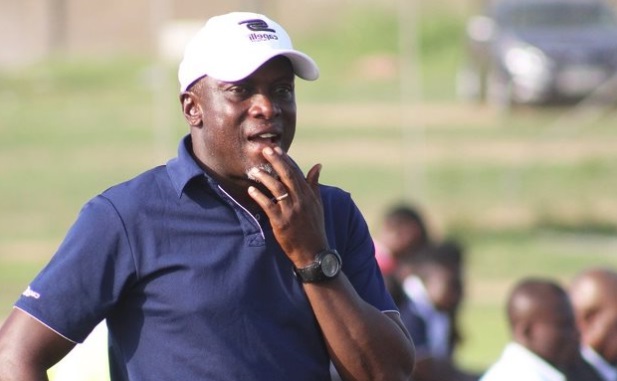 The capital-based side yesterday announced the ex-Anderlecht and Hearts of Oak winger on Twitter.

He replaces coach Annor Walker, who has been on the sidelines in the past weeks battling an unknown illness.

The sick coach’s absence has had a telling effect on the team, having suffered back to back defeats to Aduana Stars last week and currently to Ashgold.

Preko would be assisted by club legend, Godwin.

Olympics are sitting seventh on the standings with eleven points.

They next face Inter Allies in the ninth week league fixture.