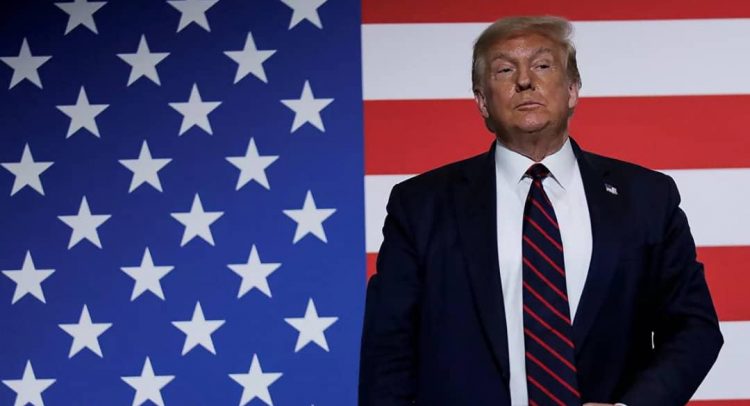 YouTube has also removed a video of the embattled President which purports to incite violence.

The video showed Trump casting doubt on the voting process during the November 3, 2020 presidential election.

Mr Trump is accused of being in support of last week’s deadly violence on the US Capitol by his supporters.

“In light of concerns about the ongoing potential for violence, we removed new content uploaded to Donald J Trump’s channel for violating our policies,” a statement from YouTube read.