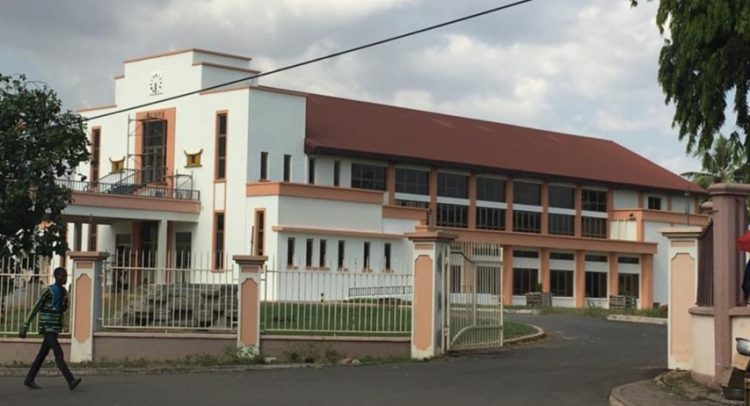 A recent visit to the place revealed that contractors were seriously putting up finishing touches on the facility.

The Prempeh Assembly Hall is one of the important monuments in Kumasi and the Ashanti Region in general.

The famous facility had served as the venue for important government and private functions for several decades.

Significantly, the Prempeh Assembly Hall also served as venue for some programmes of the Manhyia Palace.

But after years of lack of maintenance, the facility started to deteriorate, leading to the rehabilitation of the facility.

Osei Assibey Antwi, the current Kumasi Mayor, in a chat with DAILY GUIDE, said he was happy about the progress.

According to him, the contractor was working according to time, indicating that quality work had been executed.

Osei Assibey disclosed that new seats and air conditioners had been installed in the facility by the contractor, so far.

Barring any last minute hitch, he said works would be completed for the official opening of the project soon.