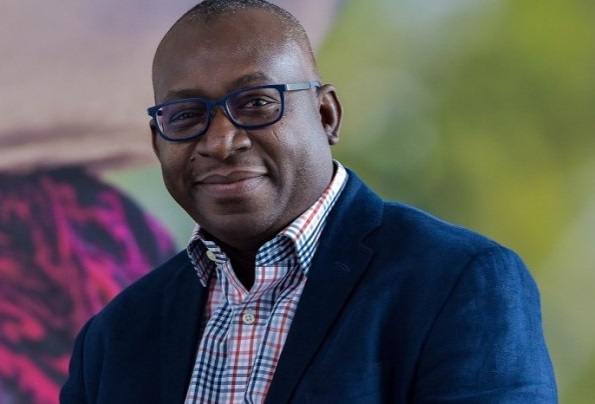 Africa Magic has announced that entries are now being accepted for the seventh edition of the annual Africa Magic Viewers’ Choice Awards (AMVCA).

Following the announcement, the Managing Director of Multichoice Ghana, Cecil Sunkwa Mills, has urged film and television series producers in Ghana to submit entries for the AMVCA.

He said the awards scheme was created to celebrate the contribution of African filmmakers, actors and technicians in the success of the continent’s film and television industry.

According to him, following in the successes of previous editions, preparations are now underway for the seventh edition scheduled for March 2020.

“In the last calendar year, several Ghanaian productions have been showcased at various film festivals around the world receiving great reviews. The AMVCA is an attestation of profound achievement by the African film and television industry for exemplary work,” he said.

Speaking at the launch of the awards in Lagos, Channel Director, Africa Magic, Wangi Mba-Uzoukwu, said, “It’s been a long wait, but we are pleased to finally announce that the seventh edition of the AMVCA is here and set to once again celebrate film and television talent across Africa.

“Every year, the industry continues to grow in leaps and bounds and we are proud to be a part of its success story through the AMVCAs. The AMVCAs remain Africa’s most prestigious awards and most reputable celebration of talent in front and behind the camera.”

All films ‒ made-for-television movies or television series ‒ previously entered or nominated for an award or awarded a prize in another film and television competition are eligible to be entered for the AMVCA.

Also, all films ‒ made-for-television movies or television series ‒ are eligible for entry to the AMVCA if they are broadcast or publicly screened or exhibited during the period of April 1, 2018 to November 30, 2019.

For entry guidelines and additional information, applicants can visit www.africamagic.tv/AMVCA. 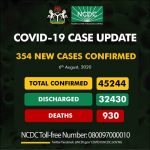 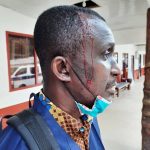 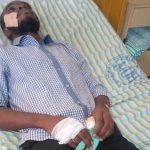 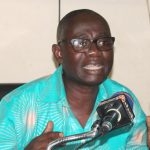