Presby Church commends Govt on the handling of Covid-19 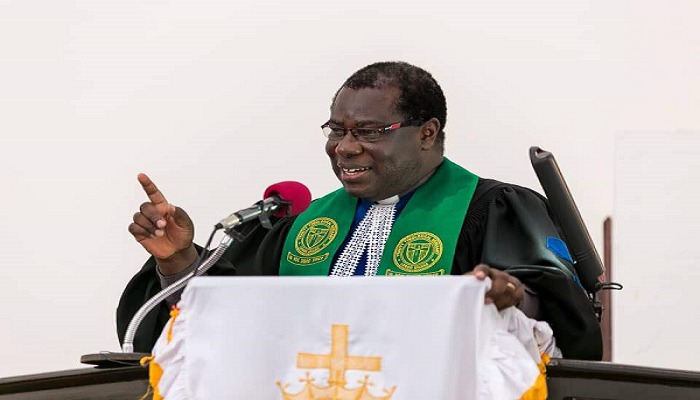 Moderator of the Presbyterian Church of Ghana, Rt. Rev. Prof. Joseph Obiri Yeboah Mante, is commending government for the effective and professional handling of the coronavirus pandemic.

The Moderator said Ghana was one of the countries in the world that had handled the coronavirus pandemic with a high level of professionalism and effectiveness.

The Moderator, who was addressing the 20th General Assembly at the Grace congregation at Akropong, acknowledged there would be criticisms.

However, he said the general outcome of government’s measures towards the containment of the pandemic deserved commendation.

The Moderator noted that the mandate of government was to ensure that the citizenry was protected and provided with the basic logistics and development projects to thrive.

He said the government was on course, considering the infrastructure development projects.

He mentioned government’s agenda of providing a district hospital in all the regions across the country as a laudable move, which would advance the cause of healthcare for the people and expressed the hope that it would not only be a statement but would become a reality.

Reverend Mante said as part of the government’s infrastructural agenda in the health sector, the Presbyterian Kom clinic at Aburi, was being upgraded to a District hospital while the Dorma Presbyterian hospital would become an accident and trauma centre.

The Moderator, who touched on issues bordering on national development, said the Akuapem chieftaincy dispute was a source of worry for the PCG.

He said the history of the Church was tied to that of Okuapeman and appealed to stakeholders and factions to bring the matter to an end.

The General Assembly, the highest decision making body of the Church, attracted about 250 commissioners and Corresponding members from the 21 Presbyteries of the church, both home and abroad on the theme: “Let Christ Be Formed in You”.

Senior Minister, Yaw Osafo-Maafo, who represented President Nana Akufo-Addo, indicated that government had to rise to its mandate by outlining measures that would prevent deaths, the collapse of the economy and the education sector, from the pandemic.

He attributed the government’s credible management of the pandemic to the special grace and intervention of God and thanked the Church for their immense support which made governments intention a reality.

The Senior Minister said the government made a very sterling decision not to import any sanitisers and as a result of that, the country had become a net exporter of hand sanitisers in the West African Region.

The Senior Minister said the Presbyterian Church of Ghana (PCG) continued to play an important role in the national affairs of the country and recalled that the proverbial presbyterian discipline nurtured many in society.

However, he noted, “that discipline and hallmark is lost in our society now and it should not be difficult for the Church to go back to it if, for nothing at all, our children in the presbyterian schools should be trained in that discipline”.
GNA

UHAS Second Phase Project to Commence Before End of November 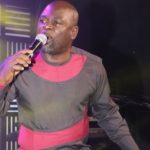 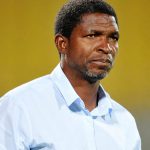