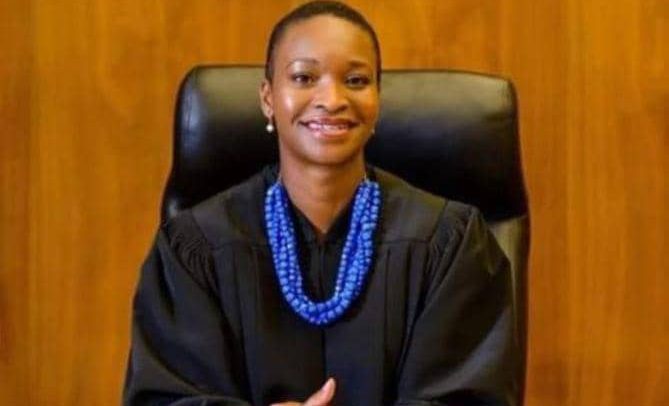 Additionally, he has nominated two other judges for spots at the district level in addressing three of the 18 vacancies in California that are now considered “judicial emergencies”, or vacancies that increase work for the other judges.

The announcement made on Wednesday which included nominees of three new Latinos for the bench, among others, is seen as another step by the President toward boosting diversity in the Federal Judiciary, according to Reuters.

Maame Ewusi-Mensah Frimpong, an American born to Ghanaian parents, was appointed to the bench in 2016.

She served as vice president, general counsel, and corporate secretary for the Millennium Challenge Corporation (MCC).

In this position, she served as an MCC officer and key member of MCC’s management team, as well as the principal authority to the CEO on legal and ethical aspects of MCC’s programs and operations.

Prior to joining MCC, Maame worked in several leadership positions at the U.S. Department of Justice.

She graduated from Yale Law School in 2001, and received her undergraduate degree in history and science in 1997 from Harvard University.