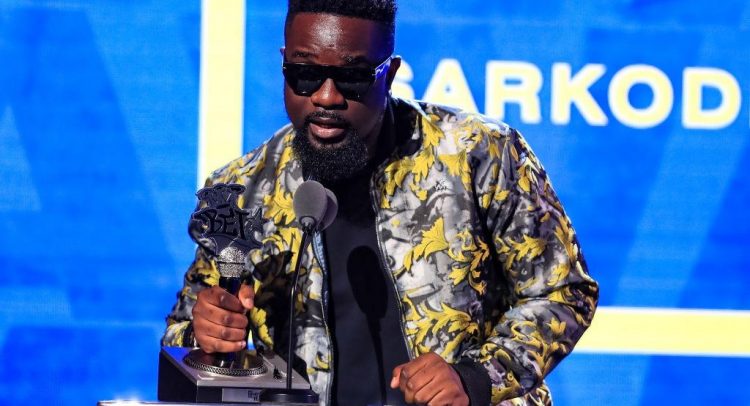 Nominations for the award ceremony were announced on Friday September 10 with a number of American rappers receiving multiple nods.

No Ghanaian artiste made into the nomination list.
But rapper Sarkodie maintains his record as the first rapper to ever win the International Flow award in 2019.

The BET Best International Flow was introduced in 2019, the same year Sarkodie won.

The following year 2020, Stormzy from the UK won it to become the second artiste to ever win the category. There are hopes that the award will return to Africa this year.

“Our 2021 ‘BET Hip Hop Awards’ nominees span generations and are a representation of the talented individuals who elevate hip hop culture in creative and diverse ways. We congratulate each of them on these sought-after accolades,” said Connie Orlando, EVP Specials, Music Programming & Music Strategy for BET.

“We can’t wait to join forces with the best in hip hop and deliver a one-of-a-kind show in Atlanta.”

Cardi B and Megan Thee Stallion led the nominations for this year’s awards, with nine nods.

While Drake earned eight nods across seven categories, including Hip Hop Artist of the Year and Song of the Year.