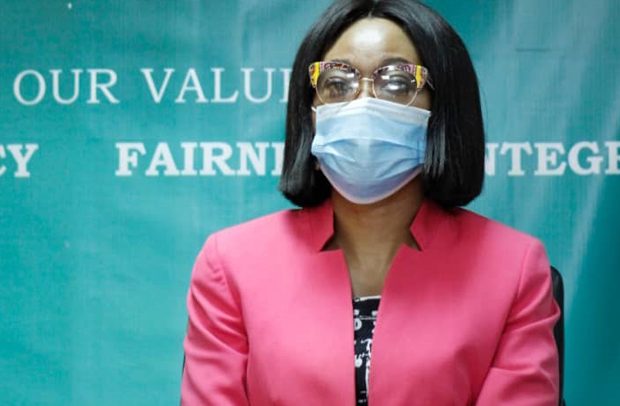 The matter of who will be on the ballot papers for the December 7 presidential election will be decided by the Electoral Commission (EC) tomorrow.

The EC is expected to conduct the balloting for the 17 aspirants, including President Akufo-Addo and former President John Dramani Mahama, but according to the Ghana News Agency (GNA), it sources has hinted there may not be any balloting.

Instead, it said once the two teams, namely IT and Technical, set up by the commission to audit the nomination forms of all presidential aspirants seeking to contest in the 2020 polls is ready, the EC might go by the ‘first come first served’ mode to place candidate on the ballot paper.

EC official records show that President Akufo-Addo will have Dr. Mahamudu Bawumia as his running mate and they filed the nomination on October 6 at 11: 26 am.

Mr. Mahama with Prof. Jane Naana Opoku-Agyemang as his running mate submitted his forms through some NDC gurus led by Johnson Asiedu Nketia on October 7 at 5:00pm.

The first person to file was Alfred Kwame Asiedu Walker, an independent candidate, at 10:37am on October 6. Jacob Osei Yeboah is his running mate.

Christian Kwabena Andrews (aka Osofo Kyiri Abosom) of the Ghana Union Movement (GUM) also filed his papers on October 6 at 4:00pm with Abu Grant Lukman as his running mate followed by PPP’s Brigitte Akosua Dzogbenuku, who presented her nomination forms at 4:31pm on October 7, 2020. Kofi Asamoah Siaw is her running mate.

At 11:56am the same day, Ivor Kobina Greenstreet of the CPP filed his nomination papers with Bobobee Emmanuel Yaovi Hunnuor as his running mate.

Henry Herbert Lartey of the GCPP arrived at the EC office at 4:01pm the same day to present his forms with Andy Bampoe-Sekyi as his running mate.

Marricke Kofi Gane, another independent candidate, at 4:50pm filed his nomination forms with Kenneth Ofosu-Barko as his running mate.

The last to submit his nomination forms was David Asibi Ayindenaba Apasera of the PNC at 3:05pm the same day. Divine Ayivor is his running mate.