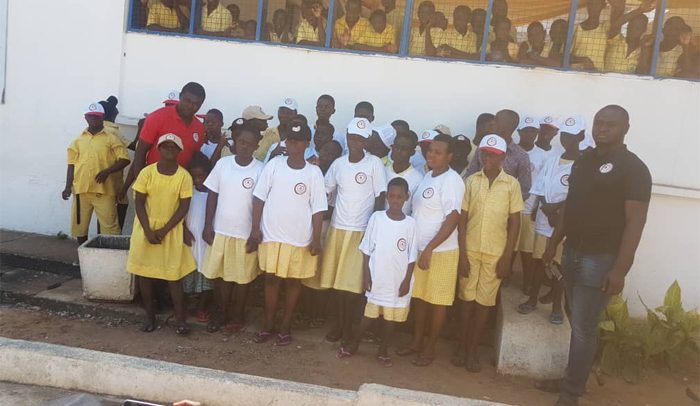 Nigeria-based Prince Osisioma Foundation launched its Ghanaian subsidiary in Accra last Saturday as part of efforts to help the needy in society.

The launch was held at the Dzorwulu Special School in Accra amidst donation of some items to the underprivileged and special students.

The Prince Osisioma Foundation was founded by renowned Nigerian philanthropist, Prince Onyeka Eze, in 2013 to, among other objectives, foster education empowerment among underprivileged people in society.

It has since empowered a large number of less privileged people, including orphans, internally displaced people and more others.

By the end of 2027, it has estimated to award more scholarships to over 2,500 students in Nigeria and abroad through its ‘Build A Leader’ project.

The launch in Ghana is part of the project to affect lives positively. It donated items such as bags of rice, gallons of oil, boxes of Milo and Indomie, among others, including branded T-shirts and caps.

Emeka Jesse, national coordinator of Prince Osisioma Foundation, who spoke at the launch, expressed their excitement to work in Ghana, promising that the foundation would be doing a lot of charity works to help the needy.