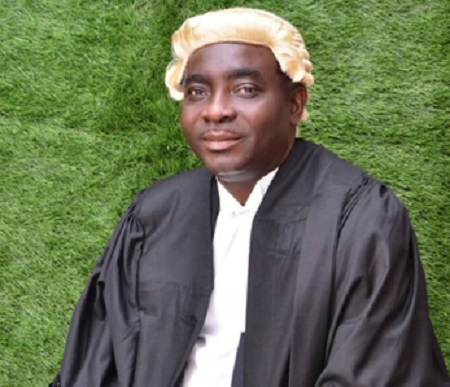 MEMBERS OF the Private Newspaper Publishers Association of Ghana (PRINPAG) yesterday voted to retain Edwin Arthur as President in a fiercely contested election.

He polled 32 of the valid votes cast to defeat his former Vice President, David Tamakloe, who is the Editor of Whatsapp News, in the race.

Tamakloe managed to poll 18 votes out of the 50 votes.

With this outcome, Edwin Arthur, a legal practitioner and owner of the Independent Newspaper, will lead PRINPAG for the next four years.

The Vice President position went to Michael Antwi Adjei of Ghanaian Observer, and the National Organiser position was annexed by Emmanuel Opare Djan.