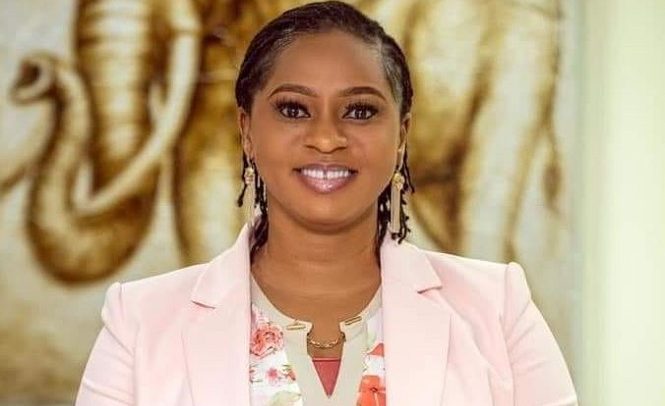 The Privileges Committee of Parliament will later today, May 25, 2022, hold a crunch meeting to determine the modalities for its sittings regarding the matter of three absentee MPs.

The Committee has two weeks to submit it report to the House on the referral from the Speaker of Parliament.

Member of Parliament (MP) for Dome-Kwabenya, Sarah Adwoa Safo, Ayawaso Central MP, Henry Quartey, and Assin Central MP Kennedy Agyapong are to face the Privilege Committee for absenting themselves for more than fifteen days from the House without permission.

It would be recalled that former MP for Kumbumgu, Ras Mubarak, petitioned the Speaker of Parliament to deal with the matter of absenteeism in the House.

He cited Dome-Kwabenya MP, Sarah Adwoa Safo; Henry Quartey, the MP for Ayawaso Central, and Ebenezer Kojo Kum, the MP for Ahanta West and Ken Ohene Agyapong, MP for Assin Central as MPs who he said had flouted provisions of Article 97(1)(c) of the Constitution and Parliament’s Standing Order 16(1) which frowns on Members absenting themselves for 15 sitting days without permission from the Speaker.

Per Article 97(1)(c) of the 1992 Constitution, a Member of Parliament shall vacate his seat “if he is absent, without the permission in writing of the Speaker, and he is unable to offer a reasonable explanation to the Parliamentary Committee on Privileges from fifteen sittings of a meeting of Parliament during any period that Parliament has been summoned to meet and continues to meet.”

The petition was copied to the leadership of both sides of the House. Mubarak said, according to Parliament’s Hansard, four New Patriotic Party (NPP) MPs had flouted the rule on absenteeism and should be made to appear before the Privileges Committee of the House.