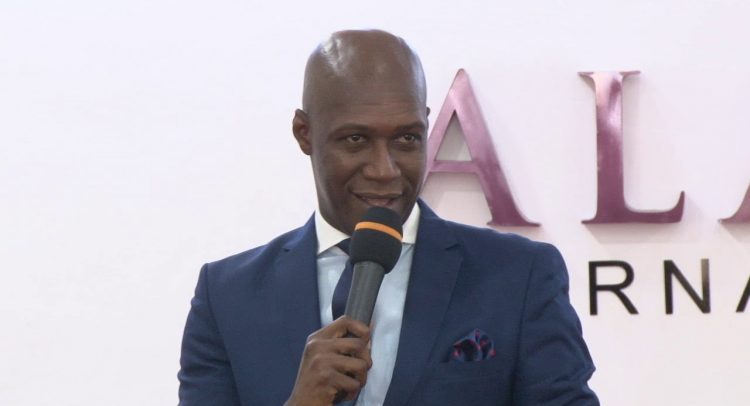 According to him, the standard of the music has fallen spiritually.

Speaking during the launch of Ohemaa Mercy’s Tehillah Experience Concert, he said the current kind of gospel music lacks the presence of God, adding that it is a disappointment to Christianity.

“Last night I was preparing for my radio presentation and I happened to watch a video of ‘Edin Jesus’ from Ohemaa Mercy’s second album, I watched it again and again then I realised that God has been extremely good to Ohemaa Mercy Ministries, not just you as a person but as a brand. God has taken you from grace to grace,” he said.

In recent times, the Christendom has been rocked with different controversies, including pastors, caught in rape allegations, false prophecies and gospel musicians using every means to excel in their careers.

Recently, a gospel musician in Ghana, Bro Sammy, was arrested by the Food & Drugs Authority (FDA), in collaboration with the Ashanti Regional Police Command, over a product he claims can cure HIV/AIDS.

His arrest followed a video advertisement which has since gone viral, in which he claimed his ‘Spiritual Healing Water’ when mixed with DDT could cure HIV/AIDS.

Prophet Oduro said a lot of the people calling themselves Christians are just a bunch of “church goers.”

“It should tell you that we have a lot of church goers and not saved people. If I watch what people of Denkyira Obuasi did to Captain Mahama and yet those people go and sit in church auditorium, it tells me we don’t have a changed mind,” he indicated.

Rapists Should Be Killed -9ice Proposes