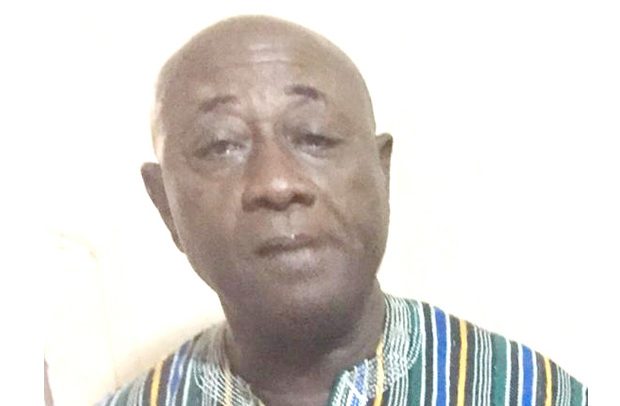 Police at Adabraka in Accra have arrested the owner of Beetle Pub – a popular drinking spot located at Adabraka – for murder.

Euripides Aryee was arrested on Tuesday night for allegedly shooting his friend to death who was later identified as Kwabena Boateng, 60, after having a meal with him.

Mr. Boateng, alias Dada Boat, who was allegedly shot in the neck, was rushed to the Greater Accra Regional Hospital but died on arrival.

She said on Tuesday, July 16, around 6:30pm, Mr. Boateng and his friend identified as Okyere Obeng Bennie visited Mr. Aryee’s pub and after taking some food and drinks, Mr. Boateng decided to move out of the bar to smoke cigarette.

She said Mr. Aryee was also playing with his double barrel gun at the same time when it accidentally fired up.

“The bullet penetrated a glass and went to hit the neck of Mr. Boateng who was standing outside and smoking his cigarette,” she narrated.

DSP Tenge said Mr Boateng was rushed to the Greater Accra Regional Hospital, Ridge, for treatment but was pronounced dead on arrival.

She said the body had currently been deposited at the Police Hospital mortuary for preservation and autopsy.

“The one double barrel gun has also been retained for evidential purpose,” she added.