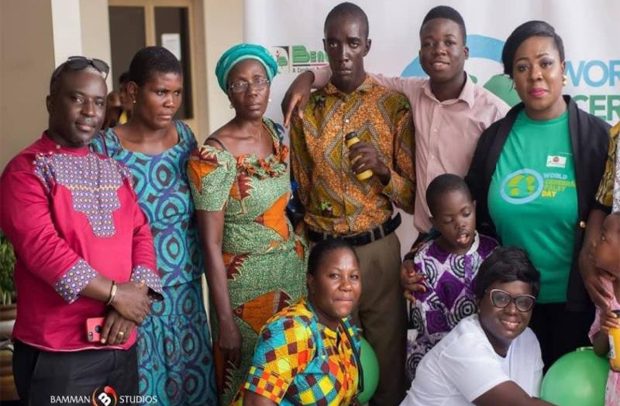 The Pumpkins Foundation is calling for the promotion of inclusive societies for people with Cerebral Palsy (CP).

A statement signed by Baisiwa Dowuona-Hammond, Executive Director of the Foundation, urged improvement in the quality of care for CP patients with a call for efforts to ensure their inclusion in every aspect of society.

“On the issue of systemic challenges faced by these vulnerable children whom we represent, we believe strongly that there is the need for health policymakers in Ghana to prioritise the public education of Cerebral Palsy to reduce the pervasive and gendered stigmatization.”

The statement was issued to commemorate this year’s World Cerebral Palsy Day.

The Day is set aside for the global movement of people with Cerebral Palsy, their families, and organisations to celebrate, raise awareness and take action to ensure that persons with CP have the same rights, access and opportunities as anyone else in their communities.

The statement noted that though there were negative attitudes towards primary caregivers and children with disabilities, fewer attempts had been made to understand their experiences globally.

It said in Ghana, the stigma of childhood disability was often associated with women’s role in child bearing and nurturing.

“Also very common is a stigma among family members with a child with Cerebral Palsy and fuelled by traditional beliefs, resulting in isolation and societal rejection.”

The statement, said Physiotherapy, according to health experts was one of the most relieving interventions for persons living with CP.

It said sadly, most CP families were forced to opt out of that crucial component of care for their loved ones due to their inability to pay for the sessions.

“The Pumpkins Foundation avails itself to partner relevant authorities and stakeholders to making physiotherapy free and easily accessible to all children living with the condition.”

CP is said to be a non-progressive disorder of posture or movement caused by a lesion to the developing brain that results in functional limitations.

The diagnosis could vary from one child to another, causing family stress because “it has no cure”.

Around the world, Cerebral Palsy is said to affect some 17 million people. 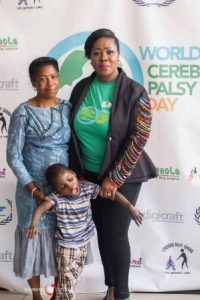 Ketu South Assembly PM Sacked Ahead Of Confirmation Of MCE